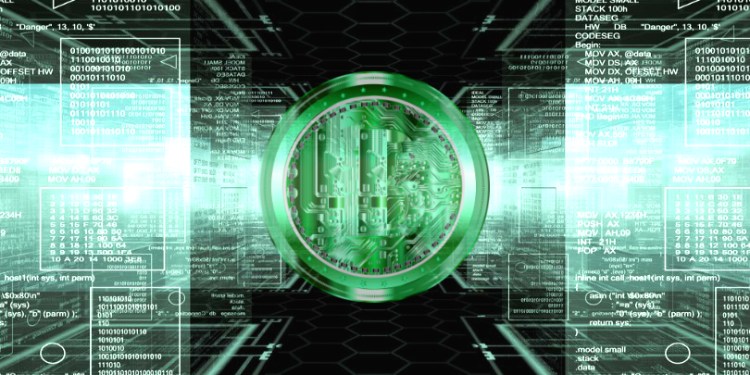 Several central banks have announced the formation of an official group to assess potential use cases for central bank digital currencies (CBDCs).

The new group, co-chaired by European Central Bank Board Member Benoit Coeure and Bank of England Deputy Governor Jon Cunliffe, and joined by the Bank for International Settlements (BIS), will explore how emerging technologies can impact cross-border transactions and other central banking functions.

“The group will assess CBDC use cases; economic, functional and technical design choices, including cross-border interoperability; and the sharing of knowledge on emerging technologies. It will closely coordinate with the relevant institutions and forums – in particular, the Financial Stability Board and the Committee on Payments and Market Infrastructures (CPMI).”

China pushed governments to jump into gear and take action on digital currencies. Spurred by the prospect of Facebook launching its own stablecoin project, dubbed Libra, which has the ability to reach over two billion users, China has been taking the lead to become the first major economy to digitize its national currency. The digital yuan is reportedly on track and is entering the next phase of development.

“It’s a kind of Cold War, but not just for crypto. Currency is the leverage.”

In the United States, former US Commodity Futures Trading Commission Chairman J. Christopher Giancarlo is spearheading the Digital Dollar Project, an effort to explore the creation of a digital US dollar backed by the Federal Reserve.

The new digital currency race is on among the world’s leading economies. CBDCs promise a competitive edge by enabling countries to move money digitally, securely and more swiftly by shaving days off of transactions.

Digital currencies are also capable of streamlining back office functions for banking and financial services by boosting the efficiency and speed of interbank transfers and cross-border transactions while also targeting use cases for crypto-friendly Millennials and tech-savvy consumers.

Giancarlo is emerging as a leading figure in the US pushing for an overhaul of the financial infrastructure that underpins the world’s most traded currency. Speaking at the Global Blockchain Business Council (GBBC) in Davos, Switzerland for this week’s 4th Annual Blockchain Central Davos, and as the keynote speaker at BEF Davos, Giancarlo says the US needs a digital dollar to remain competitive in the global economy.