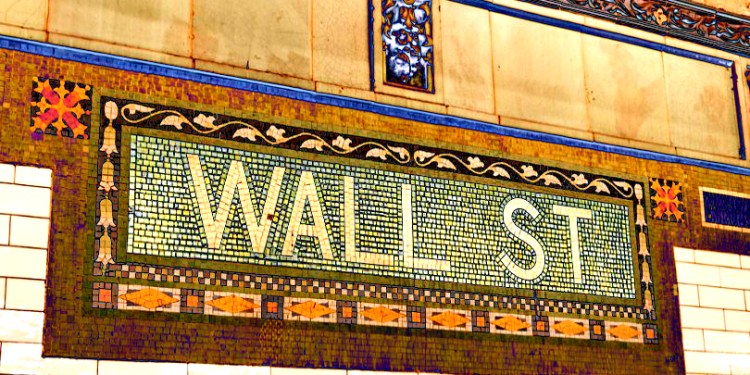 According to the report, Gold­man Sachs is seeking a 51% stake in a wealth management joint venture with In­dus­trial and Com­mer­cial Bank of China (ICBC), the largest bank in the world with $4 trillion in assets under management.

Black­Rock and Sin­ga­pore’s Temasek Hold­ings Pte. are discussing the possibility of another wealth man­age­ment joint ven­ture with state-owned China Construction Bank, a “big four” lender. BlackRock and Singapore’s Temasek are reportedly seeking a 60% stake in the venture.

Goldman Sachs and BlackRock are not the first American firms to show interest in Chinese funds.

JP­Mor­gan Chase is currently seeking a majority stake in its Guang­dong-based fu­tures joint ven­ture after becoming the first Wall Street firm to receive approval from Chi­nese reg­u­la­tors in De­cem­ber of 2019.

The developments come as Chinese banks are forging ahead with blockchain initiatives.

The evolving blockchain-based ecosystems in China are in line with President Xi’s mandate to “embrace” the technology across all sectors of society, fulfilling the country’s goal of becoming a global leader in the adoption of new infrastructure that can power financial transactions and the transmission of data.