212,000,000 XRP Sent From South Korean Crypto Exchange to Mysterious Wallet in Less Than a Month 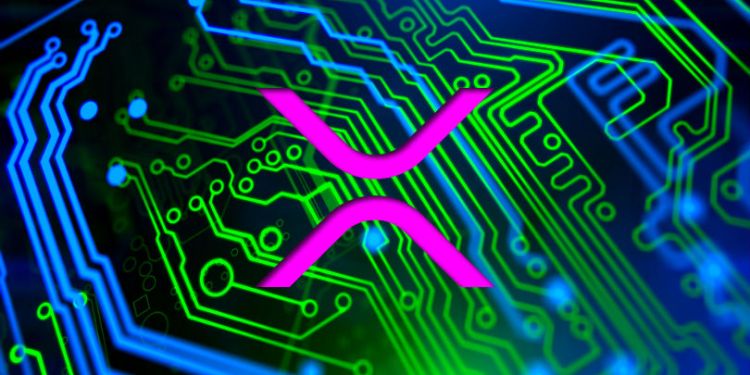 Cryptocurrency traders are tracking a series of XRP transfers from the South Korean exchange Bithumb.

The popular whale watcher Whale Alert has identified six transfers in the last month moving a total 212 million XRP worth $49.5 million from a wallet owned by the exchange to an unknown wallet.

The latest alert tracks 45 million XRP worth $10.7 million sent in a single transfer.

Data from the XRP explorer Bithomb indicates the wallet receiving the funds was activated by the exchange on behalf of one of its users. It does not appear to be a hot or cold storage wallet owned by the exchange itself.

As for where all this XRP is heading, Whale Alert says the unknown wallet receiving the XRP is redistributing funds to other cryptocurrency exchanges.

“The receiving account (TO) in this XRP transaction forwards to an account that is either selling or redistributing to various exchanges.”

Here’s a look at all of the XRP that has left Bithumb to the wallet in question since December 30th.

So far, Bithumb has not commented on the large XRP transfers.

Aside from these six transfers, XRP whales have been quiet in early 2020. The only other large transfers involving the third-largest crypto asset are from Ripple, which owns more than half of the total supply of XRP and sells portions of its holdings every month.