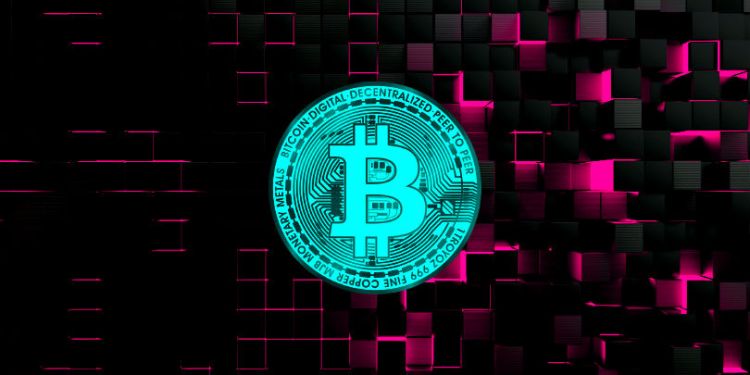 Billionaire investor Ray Dalio, the founder of investment firm Bridgewater Associates, one of the world’s largest hedge funds, is warning people to stay away from more speculative currencies like Bitcoin in 2020.

“There’s two purposes of money, a medium of exchange and a store hold of wealth, and Bitcoin is not effective in either of those cases now.”

He also warns that Bitcoin is currently too volatile to be a store of wealth. He recommends a small allocation in gold instead.

“Because of the volatility, you can’t go next to it. Someday, you know, I would say Libra or something with more stable value has got more potential. But also, who is going to do the buying? Central bankers and others? What are they going to hold as reserves?

Dalio adds that “cash is trash” right now and that investors should seek a well-diversified portfolio.