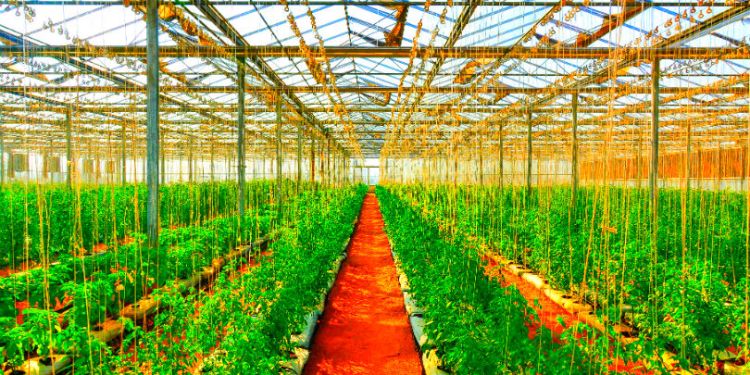 The company is working to build an Ethereum-based marketplace that creates financial incentives for the removal of excess carbon dioxide in the atmosphere. Nori plans to raise $5 million more from investors in the coming months to grow its team, reports GeekWire.

Chief executive Paul Gambill says Nori aims to create a decentralized mechanism that rewards businesses for capturing carbon dioxide in the air and burying it into the ground. Nori has launched its own crypto token to power its ecosystem.

“The cryptocurrency would pay farmers to capture the gas by using sustainable farming techniques that promote the growth of microbes and bacteria in topsoil. The microscopic organisms pull CO2 out of the air and hold it in the ground where it won’t heat the planet.”

The company is building its marketplace on the Ethereum network. According to Nori’s lead strategist Ross Kenyon, the developers chose Ethereum in part due to its plans to switch to a proof-of-stake model for verifying transactions, which is expected to require far less energy than traditional proof-of-work blockchains, such as Bitcoin.