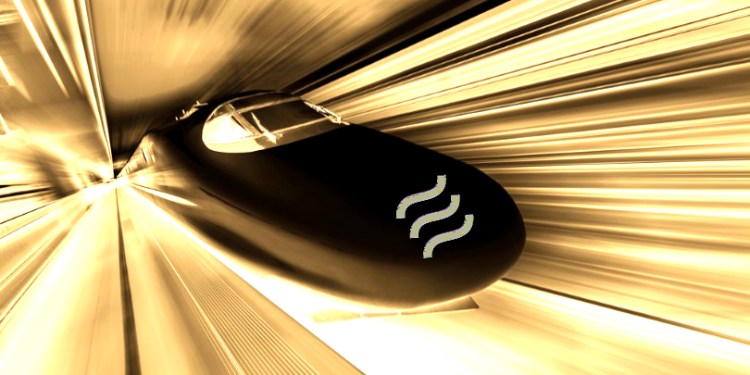 Facebook’s “crypto” project Libra sustained another big blow on Tuesday with the departure of Vodafone. The British telecom giant joins several original members of the Libra Association that bowed out last year, just months after Facebook announced the birth of its extremely controversial stablecoin project in June.

The ambitious project, which is designed to give 1.7 billion unbanked adults around the world access to financial services, has yet to appease regulators. Governments continue to express deep concerns over Facebook’s ability to spearhead a project involving private financial data. Critics have also cautioned that a Facebook-led currency, no matter how decentralized, would give the California-based tech giant, with its massive user base of over two billion users, too much power to overthrow the existing global financial system.

In a statement to CoinDesk, Vodafone and Libra confirmed that the telecom giant is now the eighth company to leave the project’s Swiss-based consortium, joining Visa, MasterCard, PayPal, eBay, Stripe, Booking Holdings and Mercado Pago.

Vodafone will reportedly focus on its own mobile payments platform, M-Pesa to help bring affordable options to the unbanked in six African nations. A spokesperson states,

“We have said from the outset that Vodafone’s desire is to make a genuine contribution to extending financial inclusion. We remain fully committed to that goal.”

As Vodafone exits, Libra is reportedly sitting on a long waitlist of roughly 1,500 member candidates — companies that support the initiative and want to be onboard for the product launch date. Following previous departures from the Libra Associations, project lead David Marcus described the developments as expected.

“Change of this magnitude is hard. You know you’re on to something when so much pressure builds up.”

Despite regulatory challenges, skepticism and lost members, Libra is moving forward, with its eye on $466 billion — the amount of record-high remittances to low and middle-income countries in 2017 — and $613 billion, the amount of total global remittances for the same period. The Association affirms,

“We believe that global, open, instant, and low-cost movement of money will create immense economic opportunity and more commerce across the world.”

Last week, the governing council voted to establish a Technical Steering Committee (TSC) for the Libra project to help steer the technical roadmap and to build a Libra development community.

“The creation of this committee represents a notable milestone for Libra’s openness and sustainability as we forge ahead towards our mainnet launch.”

According to the Association, the first quarter of 2020 will unveil more details on project developments.

“In Q1 2020, the TSC will publish its technical governance framework and associated documents. This will include the process by which the open source community can propose technical changes to the network and a transparent process for evaluating those proposals.”