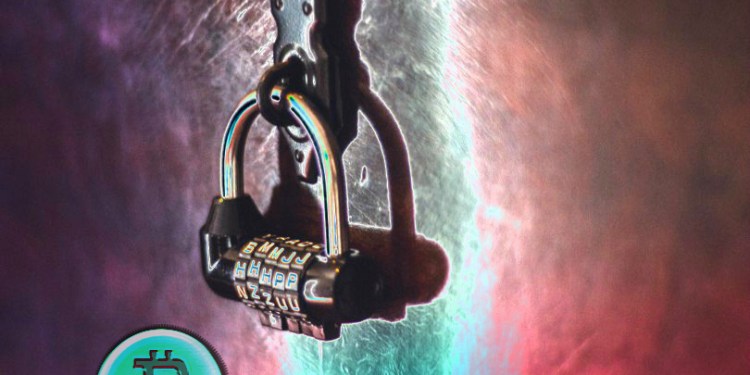 Just days after claiming he lost his Bitcoin due to a software error, economist and crypto critic Peter Schiff, the chief executive officer of broker-dealer Euro Pacific Capital, now acknowledges that user error is the issue.

Schiff says he accidentally confused his pin for his password.

“My Bitcoin mystery is solved. I mistook my pin for my password. When Blockchain updated their app I got logged out. I tried logging back in using my pin, which was the only ‘password’ I had ever known or used. I also never had a copy of my seed phrase. Honest but costly mistake!”

The revelation follows Schiff’s announcement on Sunday that he got locked out of his Bitcoin wallet due to a system error, lambasting the technology.

“I just lost all the Bitcoin I have ever owned. My wallet got corrupted somehow and my password is no longer valid. So now not only is my Bitcoin intrinsically worthless; it has no market value either. I knew owning Bitcoin was a bad idea, I just never realized it was this bad!”

Although there is nothing wrong with his Bitcoin wallet, Schiff still says he has no access to his Bitcoin.

“To clarify my last tweet I was not able to recover my Bitcoin. Since I never actually knew my password, just the pin, and never had a copy of my seed phrase, I have no way to recover the Bitcoin. So the problem was not a corrupted wallet, but my confusing a pin for a password.”

The crypto custody confusion highlights one of the many reasons why Bitcoin is not more widely used as a medium of exchange. Despite theories swirling around social media that Schiff, who repeatedly compares Bitcoin to tulip mania, has orchestrated a ploy to discredit it once again, the confusion of pins for passwords – or forgetting them entirely – is not a new phenomenon.

A joint study conducted by Mastercard and Oxford University reveals that the average person is currently tasked with tracking 90 web-based accounts, each requiring log-in credentials and adding it to the tsunami of password overload.

The researchers note that 93% of the study’s participants would like to abolish passwords altogether, opting for touch-and-go simplicity instead.

Although the study tracks the habits of consumers using e-commerce portals and online financial services, the message for Bitcoin and cryptocurrency developers, who are pushing new services to mainstream consumers, is equally clear – keeping track of private keys, pins and seed phrases is a challenge, particularly for average consumers who do not use custodial services and are tasked with tracking critical information that would allow them to access their crypto holdings.

Effective mobile biometrics melt into the broader experience of consumer-centric financial services, giving people the power to instantly access their financial information or make a payment. They’re driving the trend toward a password-free future where digital identity is all about who we are, not what we remember.”

In the the run-up to more biometric controls, using physical twenty dollars bills, credit cards, and other traditional digital forms of sending money is still easier than keeping and managing Bitcoin and numerous altcoins on a digital wallet.

“I will likely never regain access to that wallet as I remembered my pin thinking that my pin was my password.”

Despite solving his Bitcoin mystery, the podcast host continues to voice skepticism about crypto and champions gold as the best store of value.

“A lot of people are making fun of me for confusing my pin with my password. I made a mistake and it cost me my Bitcoin. But confusing Bitcoin for money is a much larger mistake and those who are making it will lose far more than I did!

The fact that the price of Bitcoin went up in the past does not qualify Bitcoin as being money and it has nothing to do with my analysis. I concede that many people who bought Bitcoin in the past and sell it now will profit. But those who buy it now and hold will suffer a loss.”