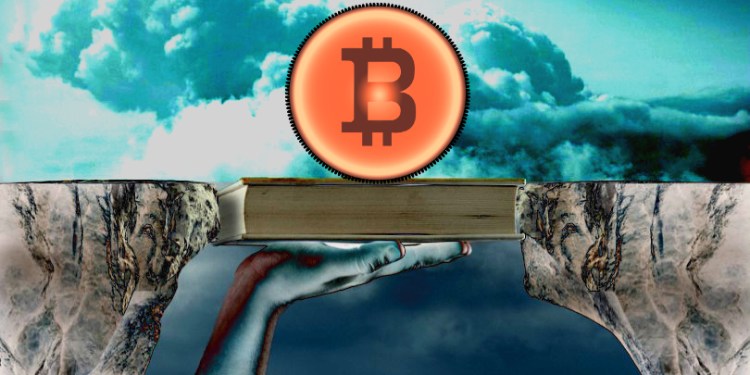 Australian publisher Affirm Press says it will not publish a forthcoming book about Craig Wright, who claims he’s Satoshi Nakamoto, the inventor of Bitcoin.

News outlet Micky reports that the book, Behind the Mask: Craig Wright and the Battle for Bitcoin, got pulled by Affirm, which cites legal fears as the reason for dropping the publication.

According to the report, frustrated by the abrupt announcement, billionaire SV supporter Calvin Ayre is vowing to self-publish the book to publicize the true story of the “father of Bitcoin and the industry it’s spawned.”

how is it possible that a book about Craig and the creation of Bitcoin, was pulled a week before publishing and Craig was cooperating with the production and had ordered some for him and family and he finds out in an article by a nobody site that is blaming him for pulling it?

Written by Byron Kaye, a Reuters journalist based in Sydney, and Jeremy Wagstaff, a Reuters journalist based in Singapore, and supported by Wright who participated as a willing subject of the material, the book tells the story of the Australian computer scientist from his poor upbringing in Queensland to his efforts to be recognized as Satoshi Nakamoto, inventor of Bitcoin.

According to an online description, the book includes tales of “blackmail, police raids, hidden fortunes, death threats and a billion dollar offshore trust.”