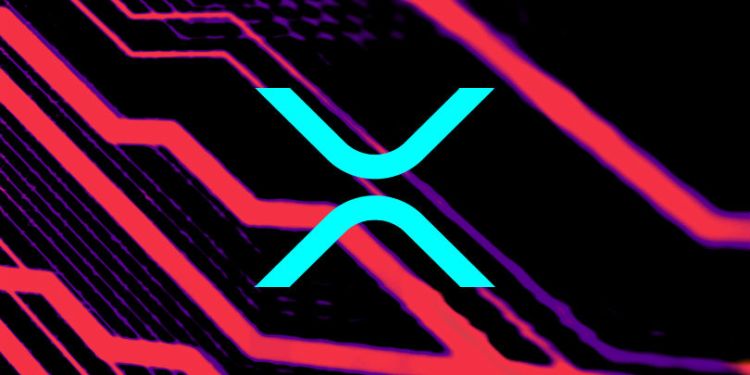 Twitter has blocked the popular XRP Tip Bot, which allows users to send XRP to one another by tweeting a string of commands. The platform is designed to give users an easy way to reward one another and support content creators.

The social media giant says @xrptipbot violated Twitter’s rules. When the account holder asked for clarity on the citation, Twitter responded that the account will not be restored.

“Hello, It has come to our attention that your Twitter account is in violation of the Twitter Rules, specifically the policy on Impersonation. Impersonation is pretending to be another entity in order to deceive, and is strictly prohibited. This account has been suspended and will not be restored.”

The XRP Tip Bot launched in October of 2018 and is owned by Wietse Wind, the founder of Ripple-backed XRPL Labs. According to a real-time tracker, 861,315 payments totaling 2,177,155 XRP, currently worth about $484,364, have been sent through the platform since its inception.

Twitter’s decision to ban the account comes amid reports that the tech company may implement a tipping platform of its own as well as rumors that it will integrate Bitcoin.

In February of last year, Twitter and Square CEO Jack Dorsey said he “loves the idea” of giving users on Twitter the ability to tip with BTC.

Square Crypto, a subsidiary of the payments company Square, recently announced the release of a software development kit for Lightning – a Bitcoin scaling solution designed to increase the speed and lower the cost of sending BTC.