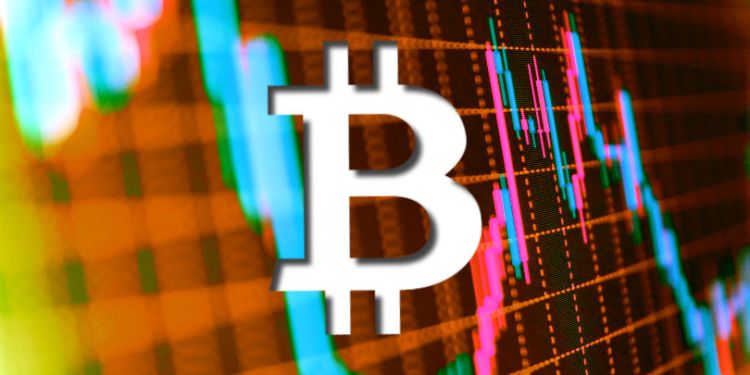 PlanB, a closely-watched crypto analyst known for his bold prediction that Bitcoin will hit $1,000,000 over the next decade, says a popular ratio used to asses risk and reward shows the leading cryptocurrency’s potential upside compared to some of the biggest stocks on the Nasdaq.

The analyst is releasing a series of charts that apply the Sharpe ratio to BTC, Facebook, Apple, Amazon, Netflix and Google. The ratio was created by Nobel laureate William Sharpe and is designed to show the amount of return an investor could potentially get for enduing the volatility of a risky asset.

The pseudonymous analyst says Bitcoin has a Sharpe ratio greater than 1, which is well above the competition.

“Bitcoin is the only asset with a ‘Sharpe ratio’ > 1 (return>risk)! Classic asset (stocks, bonds, gold) risk and return [is] basically flat.

Even FAANG (Facebook, Apple, Amazon, Netflix, Google) [are] not even close to BTC. Note I skipped Bitcoin’s first years (2009-2012) and updated data.”

Bitcoin is known for its extraordinary volatility and parabolic price movements, which are typically followed by a crash of 80% or more. Although Bitcoin bulls say the extremely risky asset is just getting started, plenty of critics, including legendary investor and Berkshire Hathaway CEO Warren Buffett, say the cryptocurrency is doomed to fail.

“BTC price was unable to reclaim level and has made its way back toward support. All is not lost, want to see how it reacts at $8,000.”