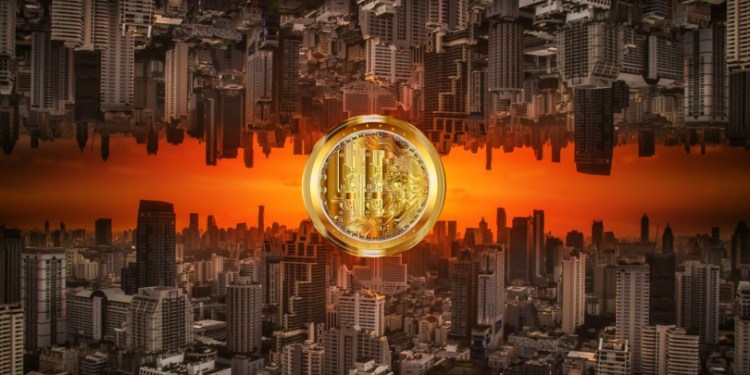 The Bank for International Settlements (BIS) is changing its position on central bank digital currencies (CBDCs), which are new forms of digital money issued by governments. They leverage digital ledger technology, which underpins cryptocurrencies, to create digital representations of traditional fiat currencies.

These currencies are designed to be portable and instantly transferrable, moving money seamlessly by powering domestic and cross-border transactions around the clock.

Last March, Agustín Carstens, general manager of the BIS, dismissed the rise of digital currencies, asserting that central bankers were not compelled to revamp their monetary policies. Citing a survey of 60 central banks conducted by the BIS, Carstens concluded that CBDCs were unpopular. He stated,

“Very few central banks think it is likely that they will issue a CBDC in the short to medium term, be it retail or wholesale. Having looked into the matter, central banks have decided not to jump in.”

That position has emphatically changed.

“Our survey shows that central banks are undertaking extensive work on central bank digital currencies. Globally, emerging market economies are moving from conceptual research to intensive practical development, driven by stronger motivations than those of advanced economy central banks. Central banks representing a fifth of the world’s population say they are likely to issue the first CBDCs in the next few years.”

There are several scenarios that could play out, and central bankers are weighing all of the outcomes, including how CBDCs could either complement or entirely replace traditional money.

As for the level of development, nearly 40% of central banks are moving to the next stage, pushing beyond conceptual research to real experiments, with 10% developing pilot projects.

The researchers say the trend is growing.

“Ever more central banks are currently (or will soon be) engaged in CBDC work. Some 80% of central banks (up from 70%) are engaging in some sort of work, with half looking at both wholesale and general purpose CBDCs.”

You can check out the full 19-page report here.