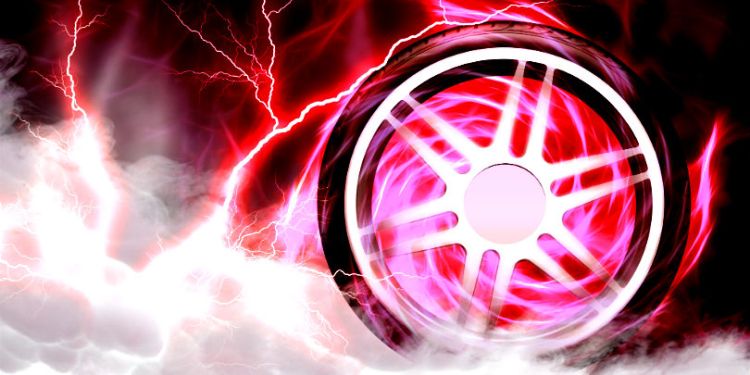 The king of cryptocurrency, Bitcoin, skyrocketed from $998 at the start of 2017 to an all-time high of $20,089 in December of that year. Now, more than two years later, former hedge fund manager and Wall Street legend Michael Novogratz says he sees a similar script unfolding for electric car company Tesla.

Novogratz, the founder of crypto investment firm Galaxy Digital, took to Twitter to share his thoughts on the performance of Tesla’s stock.

After a meteoric month, the market cap of Elon Musk’s electric car company now stands at an astronomical $101.8 billion, according to Yahoo Finance. Tesla is now the most valuable car company in the US, eclipsing the combined valuations of General Motors ($49 billion) and Ford ($35 billion).

But a number of short-sellers aren’t giving up their positions quite yet, pointing to the fact that Tesla sold a mere 367,500 units in 2019 compared to Ford’s 2.41 million and GM’s 2.9 million.

“The fundamentals in my view just don’t support [the price]. This crazy stock continues to amaze me.”