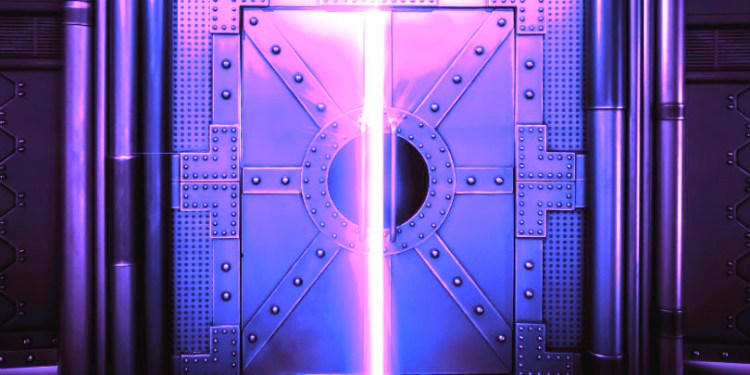 A total of 12.58 million Bitcoin has not moved in one full year.

That figure, courtesy of BitInfoCharts, means investors have held on to $113 billion worth of BTC, despite the currency’s massive volatility in the past 12 months. In 2019, Bitcoin’s price swung from under $3,500 at the start of the year to nearly $14,000 in June, and then it dropped roughly 50% over the following five months. Bitcoin is currently trading at just over $9,000, according to CoinMarketCap.

Crypto influencer Carl Eric Martin tells his 18,000 Twitter followers he’s one of the long-term believers sitting on his Bitcoin to create a “massive support level” for BTC’s price.

This is MIND-BLOWING given that these HODLers saw $BTC go from $3.5k to $13.8k and back down again, unshaken!

Who are these CRAZY #Bitcoin HODLers? Well, I'm one of them, are you? pic.twitter.com/YRG50LEZzQ

Well, yeah, this creates a massive support level in the price for obvious reasons. The tough part is to know exactly where that level is.

The 12.58 million dormant Bitcoin represent more than two-thirds of the 18.185 million BTC currently in circulation, as well as more than half of the 21 million Bitcoin that will ever be mined.

Investment firm Grayscale and merchant bank Galaxy Digital are among several companies and crypto analysts who have also pushed the narrative that Bitcoin is a store of value as strong as gold.

Mike McGlone, a senior commodity strategist with Bloomberg Intelligence, has said he believes macroeconomic factors will likely offer a strong backbone for the price of Bitcoin.

“Bitcoin is maturing into a digital store of value akin to gold.

Crypto critic and gold proponent Peter Schiff disagrees. He says Bitcoin is the “ultimate fool’s gold” and is destined to crash in the long run.