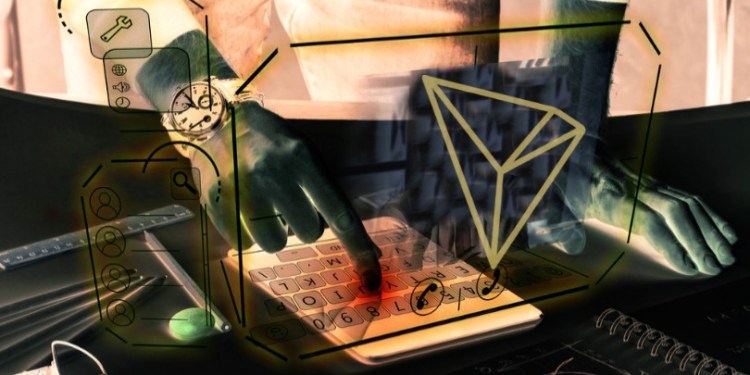 A new lawsuit accuses Justin Sun, the creator of the cryptocurrency Tron, of workplace harassment, discrimination and whistleblower retaliation, among other complaints.

According to the 70-page lawsuit, Sun allegedly tried to force employees at the peer-to-peer file sharing company BitTorrent, which Sun bought in July of 2018, to work six days a week, from 9:00 a.m. until 9:00 p.m.

Hall and Juraszek say Sun appeared to terminate or force Caucasian employees out of the company, replacing them “where possible” with people who were born in China. They also claim their concerns about “illegal, unethical, immoral or unscrupulous business activities” at the decentralized peer-to-peer file sharing company were ignored.

“Plaintiffs also experienced an increasing campaign of hostility and retaliation for their raising of legitimate business (and criminal) concerns about the legality of certain of the company’s operations, especially when the United States government has raised these very concerns and is now engaged in a trade war with China, in part, over the Unite State’s concern that China has engaged in pirating of copyrighted material and the theft of American intellectual property.

This campaign of a hostile work environment and retaliation resulted in the crescendo of the summary termination of both plaintiffs in order to rid the company of whistleblowers, and as far as the plaintiffs  are informed and believe, to also act as a warning to other employees as to the fate they would suffer if they engaged in similar objections or whistleblowing actions.”

The lawsuit also accuses Sun of physically striking an employee. Sun responded to the lawsuit in December. He denies “each and every material allegation.”