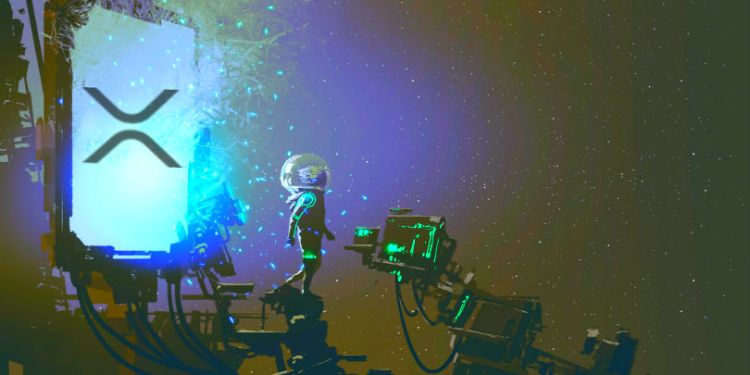 The latest episode of RT’s Boom Bust features a series of eye-popping statements on the fate of XRP, Bitcoin and the cryptocurrency market at large.

Anchor Christy Ai says XRP, the third-largest cryptocurency by market cap, needs more use in the real world. She believes a “major devaluation” is on the horizon.

“Right now, half the people in XRP are not using it for the actual utility. They’re holding it like an investment. So back when it ballooned up to $3.00, or even now when it’s at 22 cents – as a utility token, it’s not worth 22 cents. So we are expected to see a major devaluation even though it does have a utility purpose.”

In addition, Ai says Ripple CEO Brad Garlinghouse is playing with fire after his recent revelation that the company will likely go public. She believes the move may prevent Ripple from playing a key role in the adoption of the digital asset.

“When a company IPOs, it sells its shares to raise money. But up until now, the company has been selling coins, XRP, to raise funds… so if it now decides to sell shares and go public, XRP could potentially be worthless, obsolete.”

Economist Jeffrey Tucker, who serves as the editorial director of the American Institute of Economic Research, countered that he believes XRP, Bitcoin and every altcoin on the market are simply worth what people are willing to pay for them. As for their future price, Tucker says BTC and XRP could see massive moonshots or total annihilation.

“I think what they’re actually worth is what they are buying and selling for right now and nothing else. Anything could happen. XRP could fall to zero but it could also be worth a million dollars. The same thing you could say about Bitcoin and all the other versions out there. Crypto is a complicated technology. It can’t be valued the same way you’re valuing stocks. I think that much we’ve learned over the last 10 years.”

Tucker recently called XRP an “extremely important technology,” but says more retail investors need to believe in the digital asset for it to thrive in the long run.