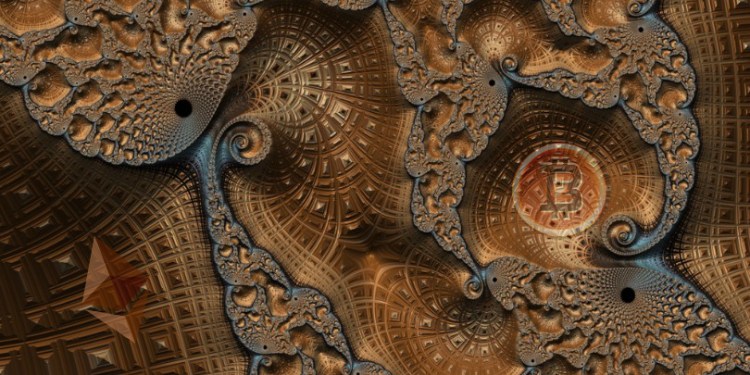 During a roundtable discussion hosted by the U.S. Securities and Exchange Commission, Glenn Hutchins, a co-founder of private equity firm Silver Lake Partners, deconstructs why the United States is lagging behind when it comes to revolutionary technology in the payments industry.

Hutchins, who has served as a director of AT&T, Nasdaq, the Federal Reserve Bank of New York, Harvard Management Company and Virtu Financial, joined the Commission’s think tank panel, along with SEC Chairman Jay Clayton and Gary Cohn, the former director of the U.S. National Economic Council, in a sweeping discussion covering technological shifts in finance and monetary policy, and the labor and global macroeconomic trends affecting capital markets. He pinpoints why the status quo has impeded progress in payments.

“We are already behind. In other words, the payments modalities in Asia are much better than they are in the United States. But it’s not primarily a regulatory problem. It’s primarily a legacy issue associated with the credit card companies. The payments system in the United States is the only place I’ve seen in my career as a technology investor where the introduction of technology caused the price to go up.”

Hutchins says he was into fintech before fintech was cool and that the smartphone is the “greatest deflationary tool” he’s ever experienced, given its versatile functionality. He adds,

“Usually, we have these cost curves that drive prices down, like we talked about in securities trading, but in payments they’ve gone up because Apple Pay adds a quarter. Stripe adds a quarter of a point. Square adds maybe even a point more. So payments go from 2% to 2.25% to 2.75%.

That’s actually ripping off the consumer and making financial inclusion harder to accomplish rather than easier. If you actually thought about the broader purpose of this sort of organization, you ought to actually be out there facilitating the introduction of technologies to take these prices down, to increase consumer fairness and expand financial inclusion.”

Hutchins says we need to adopt a technological leap forward and leverage the internet to move not only voice and video, but anything of value, aiming for transactions that move at the speed of light at no cost.

“They’re not at all synonyms. So I will be pretty quick on crypto: I am not a real believer in sort of the cryptocurrency world.”

Cohn’s critique of crypto revolves around what he sees as an industry that has departed from traditional regulations, incapable of programmable criteria to satisfy legitimate concerns.

Except for digital fiat, which Cohn supports.

As for blockchain, he thinks the technology is revolutionary and will have a massive impact on financial services and across a wide spectrum of industries.

Hutchins says he breaks down the crypto world into three components: the blockchain, the token and the protocol, all of which work together to create new solutions for moving anything of value around the world like email.