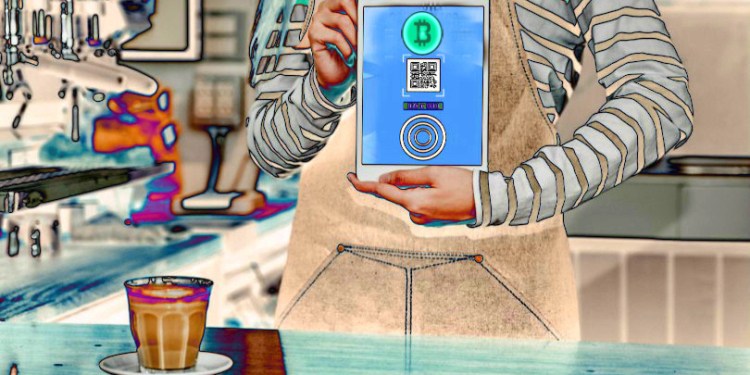 A new Bitcoin app aims to revolutionize how everyday people interact with the world’s most popular cryptocurrency. By using a debit card or bank account, the Strike app allows consumers to make payments in BTC.

According to developer and Zap CEO Jack Mallers, anyone can link their bank account directly to Bitcoin, allowing shoppers to easily spend it and enabling merchants to simply accept it without having to interact with it. The transactions are settled in dollars which get directly deposited to a merchant’s bank account.

“[Strike is] designed to usher in an era of Bitcoin that we believe has the best shot of achieving our mainstream hopes and desires.”

The app is designed to deliver BTC instantly via the Lightning Network, enabling fast and secure transactions at scale. By linking traditional bank accounts directly with Bitcoin, the app cuts out plenty of the technical hurdles that have prevented everyday shoppers and merchants from adopting BTC.

To use Bitcoin, he says there’s no need to download a Lightning wallet or write down a seed phrase or deal with protocols or custody solutions or check off a list of other demands that remain too high for millions of people. The complexities of using BTC and understanding how it works are kept under the hood so that low-tech consumers don’t feel like they need a computer science degree to buy a cup of coffee.

Here is a Strike iOS demo. I make a $0.50 deposit from my bank account, and pay a $0.02 Lightning micropayment to read an article from @YallsOrg ?? pic.twitter.com/xstO2xDPhE

“We aren’t just changing how Bitcoin looks, but also how it feels. We’re changing a consumer’s relationship with Bitcoin and Lightning, how it is used, and how it is viewed. We’re opening up new ambitions, new ideas, new possibilities, and a new, mainstream audience.”

Strike is available on iOS, Android, desktop and as a browser extension.