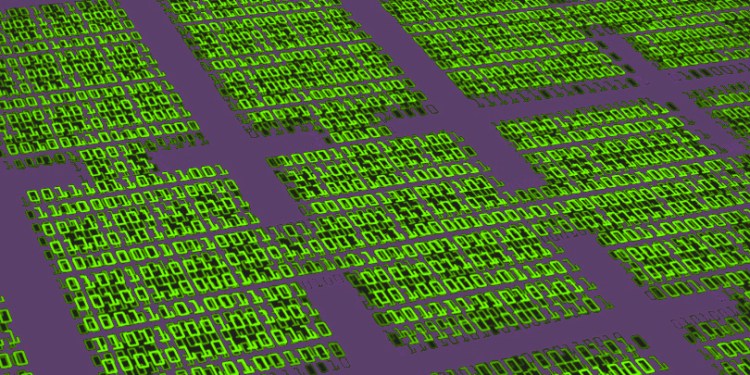 The House Financial Services Committee held a hearing on Thursday to discuss the rise of fintech and its impact on cash. The committee’s Task Force on Financial Technology, led by ranking member Tom Emmer, focused on how consumers are making payments in the 21st century and how the digital economy can engage underbanked customers.

Rep. Emmer, who has called upon his fellow lawmakers in the past to take more of a pro-crypto stance to improve financial services, began by highlighting the importance of exploring a digital US dollar.

“I’d also like to acknowledge the former ranking member French Hill for his efforts in this space. Rep. Hill wrote a letter to the Federal Reserve supporting further research into the concept of a digital dollar. This concept could both speed up transactions and provide convenience for consumers. But it can also extend access to those previously excluded and help bring more people into our increasingly digital world.”

Leaders from PayPal, the New Economy Project, the Brookings Institute, Consumer Reports and the U.S. Faster Payments Council were called to give testimony, commenting on cryptocurrencies – including Bitcoin, Etherum, EOS, XRP, Monero and Zcash – as well as customer authentication and digital payments, among other topics.

Usman Ahmed, head of global public policy at PayPal, says that the banking system is due for a revamp.

“I would just note that for the core banking architecture, I think there would probably be some changes needed in terms of the Federal Reserve System. But for smaller valuation or smaller amount payments, I think you already are seeing some blockchain-based systems that enable the movement of money. I think there are examples out there. We talked about XRP or others that kind of offer this.”

Ahmed also says the cryptography aspect of cryptocurrencies is being leveraged to create solutions that reduce the number of actors with access to sensitive financial information.

But Christina Tetreault, senior policy counsel at Consumer Reports, argues that the promise of cryptocurrencies has already been lost.

“We have looked at cryptocurrency. I made remarks almost six or seven years ago that the original promise of cryptocurrency was returning power to consumers. And what in fact has happened in the intervening years is that what we’ve seen is an infrastructure that’s built up, that’s largely acting as an intermediary, that consumers are not truly empowered to ‘be their own bank’. And that these intermediaries are often underregulated, under-supervised, that there aren’t clear rules of the road.

And so the promise of cryptocurrency, in many ways, has been lost. There are any number of needs, not the least of which is to fold them into payments law in a more rational way – and a rationalized payments law overall.”

Such a “folding”, however, hints at efforts to fit innovative technologies into old legal frameworks, perhaps overlooking the need to create an entirely new approach to governance.

Emmer countered Tetreault by parsing the definition of “rational” and distilling how a subjective term can be turned into a basis for establishing facts and providing consumer protections, harming innovation.

“As defined by you or someone else what is rational – seriously, it’s your definition of what’s rational. Because there’s a whole environment out there of brilliant, genius, young people who are coming up with new ways to transfer value every single day, and I worry that we’re going to crush that entrepreneurial spirit and that advancement.”