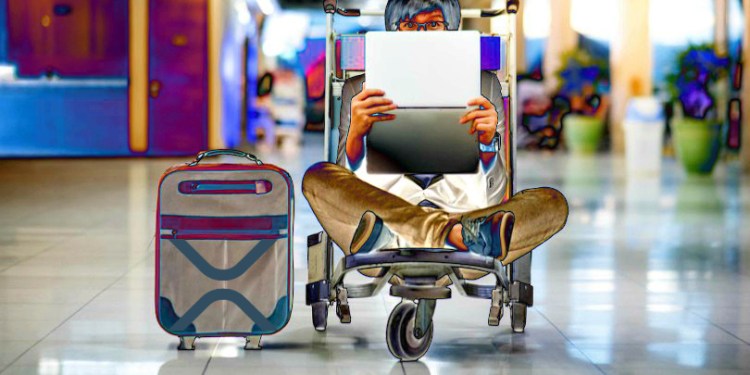 The freelance marketplace goLance says it’s now utilizing XRP to power payments on its network of more than 500,000 users across the globe.

The company says it has officially rolled out Ripple’s XRP-powered cross-border payments platform, On-Demand Liquidity, to pay its users, according to an announcement.

“I get on planes to places like the Philippines and meet these people face-to-face. That’s helped me see first-hand why freelancers are hyper-sensitive about the cost and time it takes to be paid. RippleNet’s On-Demand Liquidity gives us the ability to make hyper-efficient, low-cost payments that make our customers happy and drive growth for our business.”

GoLance first became a member of RippleNet this summer, though it initially remained unclear whether the company would leverage ODL.

Brooks says the cross-border payment product lowers costs for customers who previously had to rely on wire transfers.

“@Ripple does all the hard work to open up challenging corridors so we can provide faster, cheaper #payments that help #freelancers provide for their families, deliver for their #clients and grow their #businesses as we grow ours,” says CEO Michael Brooks. https://t.co/vLjLpUNvgB

“Our job is to make sure that people can buy groceries. That’s why we chose a stable, utility-based digital asset like XRP. We could have used Bitcoin but its value is too volatile and the recipient has the extra step of converting it to their fiat currency. If there’s a problem, I can’t call Bitcoin. Ripple is a service provider. I’ve visited their offices all over the world and work with their teams to make our payments experience faster and more efficient.”