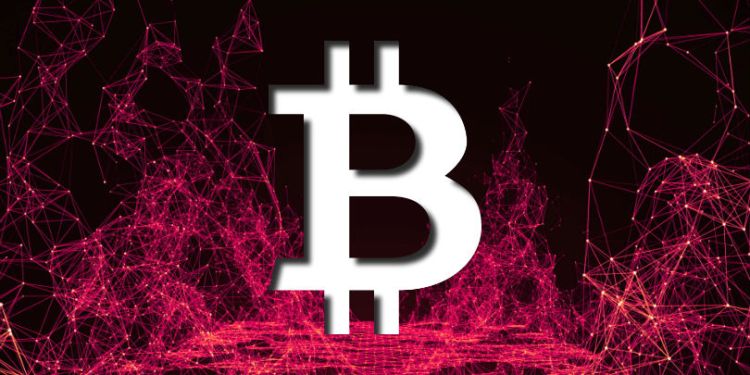 The head of business development at the crypto lending platform Unchained Capital says all fiat and virtual currencies will eventually bow down to Bitcoin.

In a new blog post, Parker Lewis tracks the history of fiat and the rise of the dollar, euro, yen, pound, yuan and other currencies from the gold standard. Moving forward, he predicts the rise of a new monetary standard with a fixed supply that increases in value over time against all other currencies.

Lewis says the finite scarcity of BTC makes the world’s leading cryptocurrency unique against fiat and other digital currencies. He says no other currency, whether fiat or crypto, can compare to what Bitcoin offers.

“No other currency in the world can ever be more scarce than Bitcoin, and scarcity will act like a gravitational force driving adoption and communication of value. Today, most billionaires do not understand bitcoin. Bitcoin is an equal opportunity mind-bender. But even those who do not understand Bitcoin will come to rely upon it…

Owning Bitcoin is becoming the cost of entry to what will likely be the largest and most diverse economy that has ever existed.”

As for Bitcoin’s flaws, Lewis says BTC is undoubtedly facing fundamental issues such as volatility and slow transaction speed as well as high energy consumption. But over time, Lewis says price stability will naturally happen as widespread adoption takes place, and scarcity and fungibility will eventually address all other limitations.

Bitcoin obsoletes all other money because economic systems converge on a single currency, and Bitcoin has the most credible monetary properties.”

Bitcoin and crypto assets at large continue to have plenty of detractors who say the notion that they can challenge fiat is pure fiction. In a recent interview, billionaire Mark Cuban said BTC is too complicated to use and there’s “no chance” it will ever become a widely adopted currency.