On the Run: Officials in Texas Seize $200,000 in Cash (Not Bitcoin) From Man Suspected of Money Laundering 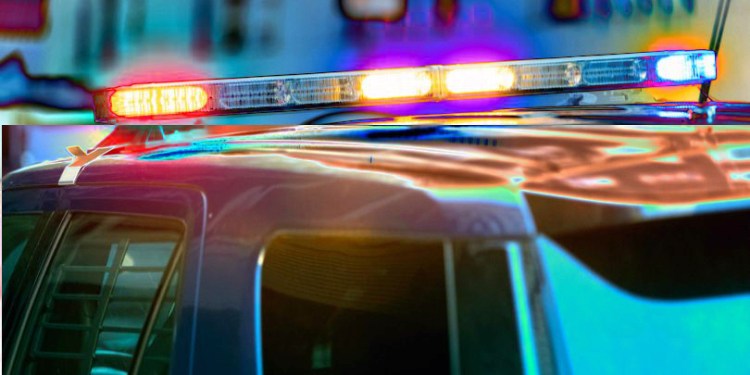 The Texas Department of Public Safety (DPS) says a routine traffic stop in Carson County led to the seizure of $200,000 in cash in a case that appears to highlight how traditional money is used for money laundering.

According to ABC 7 News, at around 2:20 p.m. on January 27th, a trooper pulled over a 2017 Chevrolet Malibu heading west on I-40 near Conway for a traffic-related offense.

Officials say that they uncovered several foil-wrapped packages of cash located in the vehicle, leading to the arrest of the driver, Vladimir Blanco, a 48-year-old resident of Riverside, Missouri.

Blanco is charged with money laundering and was booked into the county jail. According to the incident report, he was allegedly transporting the cash from Kansas City, Missouri to Albuquerque, New Mexico.

While Bitcoin is often criticized for enabling crime and widespread money laundering, the digital currency, which moves money directly from the sender to a recipient across the internet, joins an existing landscape of methods and tools that are used for nefarious transactions.

Despite detractors who claim that cryptocurrencies are purposefully designed for criminals and tax evaders, evidence shows that cash far outperforms Bitcoin when it comes to crime. According to a report by Chainalysis, BTC that’s used for money laundering can be tracked, particularly when bad actors try to cash out by moving their crypto funds to exchanges.

“Over the course of the entire year, we traced $2.8 billion in Bitcoin that moved from criminal entities to exchanges.”

That figure stacks up to the nearly $2 trillion laundered each year through a web of traditional banks, as well as the estimated $1.5 trillion worth of hundred dollar bills that have vanished without a trace.

Despite all evidence to the contrary, US Treasury Secretary Steven Mnuchin told CNBC anchor Joe Kernen in July of 2019 that cash is not used for money laundering, drug trade or other illegal activities.