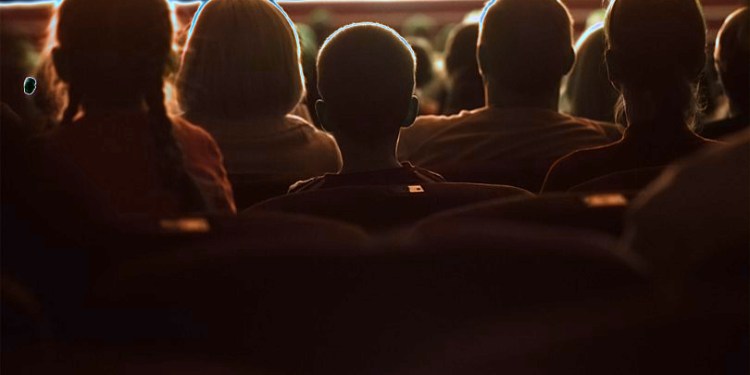 US politicians are pushing a bipartisan bill that would affect major websites currently operating as digital townhalls. From Facebook to Telegram to WhatsApp, the new legislation would permit the government to access encrypted messages and content.

With the stated goal of trying to eliminate illegal activity on the internet, specifically child pornography, the Eliminating Abusive and Rampant Neglect of Interactive Technologies (EARN IT) Act could deal a hard blow to social media platforms that permit users to upload, comment on and share content.

The proposal would establish a 15-member commission that develops best practices for providers of interactive computer services to prevent online child exploitation.

According to the 19-page draft bill,

“[In] addition to the primary set of best practices developed and submitted, the Commission may develop and submit alternative best practices that take into consideration the size, type of product, or business model of a provider of an interactive computer service.”

While the lawmakers stipulate that the scope of their inquiries is focused on protecting children and that the legislation should “consider the interest of providers of interactive computer services in providing customers with quality products, data security, and privacy,” internet watchdog Electronic Frontier Foundation (EFF) characterizes the bill as granting “sweeping powers” that could open the door to surveillance, stifle freedoms and systematize internet control by the US government.

Introduced by Senator Lindsey Graham, the bill would subject service providers to produce any documentary material deemed relevant by the Attorney General to facilitate an investigation, and to provide oral or written testimony. Critics claim the language in the bill could leave companies like Facebook or Telegram on the hook for damaging content, altering the internet as we know it.

EARN IT undermines Section 230, the most important law protecting free speech online. Section 230 enforces the common-sense principle that if you say something illegal online, you should be the one held responsible, not the website or platform where you said it (with some important exceptions).”

As US senators grapple with internet platforms, hoping to gain the cooperation of their big tech creators to monitor users and roll back privacy whenever necessary, leaders in the Bitcoin and blockchain industry are working on protocols to push back against the surveillance state and help users protect their rights.

These protocols would address everything from financial transactions to online speech, upholding long-held principles in the crypto space that governments and central authorities should have minimal interference with respect to finances and a number of freedoms.

Litecoin creator Charlie Lee just tweeted an update on efforts to implement privacy features and improve scalability on the world’s seventh-largest cryptocurrency by market cap. Advancements on the blockchain protocol MimbleWimble are designed to enable users to make their LTC transactions private and untraceable.

Meanwhile, blockchain developers have launched a new privacy network, dubbed Aztec, on Ethereum. According to CEO Thomas Walton-Pocock, users will be able to create “completely private custom assets from scratch.” The London-based team aims to deliver a “triptypch” of privacy – data privacy, user privacy and code privacy – by using a privacy algorithm known as zk-SNARKs to encrypt blockchain data.

As reported in October, Cardano creator Charles Hoskinson says his company, IOHK, has been researching Electronic Coin Company’s zk-SNARK proofs, which enable Zcash to have transactions that retain verifiable validity while simultaneously remaining fully encrypted on the blockchain.

The list continues with new startups and emerging blockchains, along with several projects in the industry that have been working on fundamental and advanced privacy features for several years.

Here's a list I found, hope it helps pic.twitter.com/8e2PSZ8SxY

“2020 is going to be the year of the SNARK for a lot of cryptocurrency projects, and it’s extremely exciting to see how powerful this is and what it can do.”