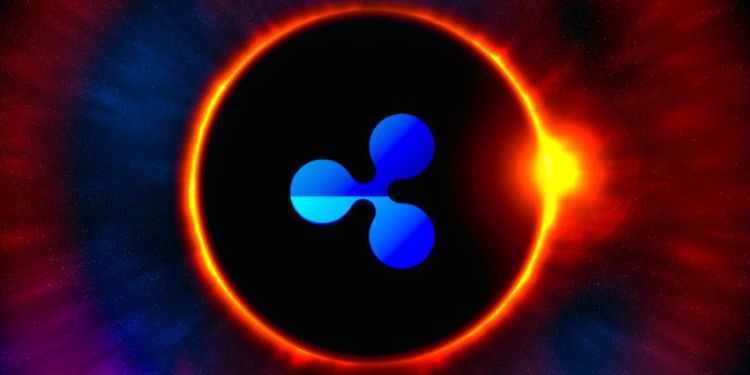 By a wide margin, XRP is now the top-traded cryptocurrency paired with the peso on Mexico’s largest crypto exchange, Bitso.

CoinMarketCap reports that Ripple’s native currency has leapfrogged Bitso’s Bitcoin/MXN pairing, with $5,139,329 in XRP volume compared to $806,619 for BTC, at time of publishing.

The volume is due in part to Bitso’s partnership with Ripple. The exchange facilitates Ripple’s XRP-powered cross-border payment solution called On-Demand Liquidity (ODL), assisting money transfer giant MoneyGram in moving 10% of its daily transaction volume between Mexico and the US.

Says Daniel Vogel, the CEO and co-founder of Bitso, in a recent interview,

“We are finally capitalizing on the huge cross-border flow that exists between the U.S. and Mexico, which is between $30 and $36 billion a year… We’ve built the product alongside with Ripple, and we’re seeing a significant amount of traction, and we believe that this is just the beginning of something…

The stretch goal that I have set for the company is that we get to 20% of the weekly remittances [between the US/Mexico corridor] by the end of 2020.”

Vogel also says his team is looking to expand into other parts of Latin America.

“We just launched a beta in Argentina, which should become a full-blown experience starting next month, and we have a team in Brazil that is actively looking into Brazil. It’s an interesting jurisdiction because it’s a large market — it’s the largest economy in Latin America.”

Ripple launched its XRP remittance product in October of 2018. Its US-Mexico corridor recently hit an all-time high in daily volume, according to the Liquidity Index Bot.