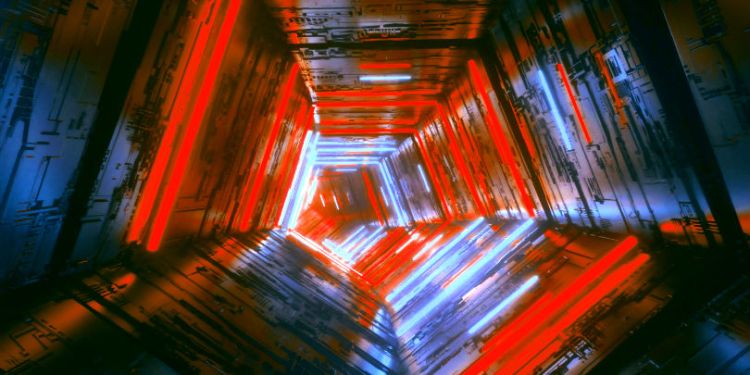 January was a stellar month for most crypto assets. The total market cap of the overall crypto market jumped 35%, from $193 billion to $255 billion.

A new report from Binance Research highlights the strength of the altcoin market – which excludes Bitcoin – throughout the month. It grew from $61 billion to $86 billion, posting gains of over 40%. The increase in the altcoin market cap led to a 3% drop in Bitcoin’s market dominance, from 68% down to 65%.

Spearheading the altcoin charge were two mid-cap coins – Dash (DASH) and ZCoin (XZC). Dash surged by 181% last month while ZCoin was not far behind with a 179% spike. Binance excluded the fifth-largest cryptocurrency, Bitcoin SV (BSV), which does not trade on the exchange and rallied 177% in January.

Bitcoin Cash surged by 85.2%, followed by Litecoin and Cardano. Both coins climbed by 65.1% last month, leading the pack of several other large-cap cryptocurrencies that turned green.

Binance Research is also revealing insight on how its institutional clients played the market throughout the month.

The company says its institutional trading desk saw a “high number” of buy flows for mid-to-low cap altcoins at the start of the month. That fell off by mid-January as traders began to buy Bitcoin. By the end of the month, Binance says fewer traders sold their altcoin positions, realizing that “many altcoins were performing as well as if not better than BTC.”