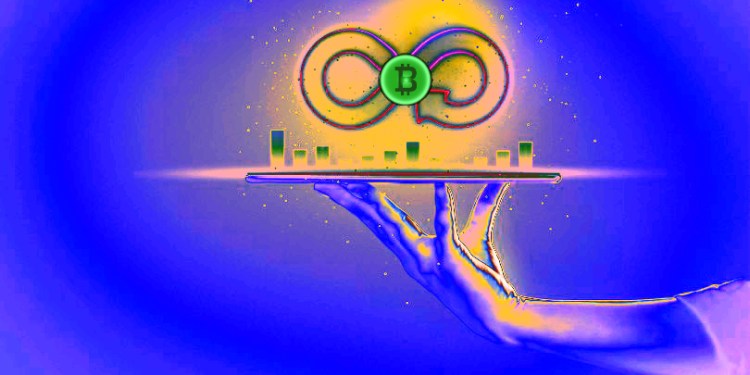 Tech firm Lightning Labs, dedicated to scaling Bitcoin by increasing transaction speeds and making BTC easy to spend, send and receive, today announced the release of its new product, Lightning Loop Beta, and the close of $10 million in funding to further develop the company’s core technology, the Lightning Network (LN).

Lightning Labs founder Elizabeth Stark says there’s an entire ecosystem that has yet to be developed. LN promises to provide the bedrock for that future, underpinning a number of innovations that are transforming the payments industry outside of the traditional banking system.

The company’s layer-two solution, much like a PayPal or Visa tapping into bank accounts to move money, taps into the Bitcoin blockchain to move money. And instead of banks and the financial industry powering transactions, LN uses nodes that anyone can operate.

The Lightning Network has amassed 11,334 nodes, up 3.16% in the past 30 days, with the vast majority located in Toronto, Canada; Ashburn, Virginia; Frankfurt, Germany; and Mountain View, California. The network has also attracted a number of service providers, such as tippin.me and Bitrefill, that facilitate everyday Bitcoin transactions for consumers.

“Try paying $1 for a song? Various intermediaries will take 50%. Want to send $20 to a friend in Argentina? Good luck doing that with fiat. I knew that Lightning would enable instant, high volume transactions on bitcoin, and this sparked my imagination. It wasn’t just the existing use cases that drew me in, but the whole world of possibilities that I could foresee emerging.”

Loop is the company’s first paid product. Pitched as an on and off ramp between the Lightning Network and the Bitcoin blockchain, it’s designed to make it easier to send and receive Bitcoin on Lightning, instantly moving funds around.

Backers are betting on Lightning Labs to become the “Visa of Bitcoin”, supporting a host of services layered on top of and linked up to the Bitcoin blockchain. Last week, fintech Zap announced Strike, a new mobile app that connects users’ bank accounts and credit cards to the Lightning Network, allowing consumers to make Bitcoin payments instantly and directly from a traditional bank account.

Lightning’s $10 million in Series A financing was led by Craft Ventures whose managing director Brian Murray joins the Lightning board of directors, reports CoinDesk.

“If Bitcoin is going to reach its potential as a viable global currency, it’s going to need to scale beyond the base layer. Similar to how Visa relieves banks from handling all fiat currency traffic, Lightning relieves the base Bitcoin chain from handing all transactions, thus bringing more speed and fee efficiency to the network.”

“We’re building the Visa network for Bitcoin. But what I think is powerful is, unlike Visa, anybody can build on top of it.”