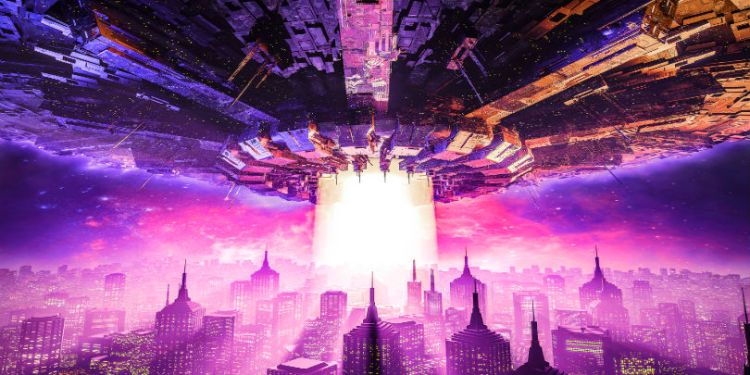 In less than a minute, a whale sent a total of 248,360 BTC worth $2,386,000,000 in five separate transactions. Whale Alert, which tracks large cryptocurrency transfers, reported the sudden movements in a flurry of tweets.

Although Whale Alert initially said all of the Bitcoin was transferred between unknown wallets, one of the transfers appears to have sent a large batch of BTC to the cryptocurrency exchange Bittrex. Here’s a look at all five transactions.

Back in December, Bittrex was labeled as the exchange behind a record number of Bitcoin transactions that moved $9 billion in BTC in 21 transfers.

It’s possible that Bittrex holds the cryptocurrency currently in question. However, the San Francisco-based exchange typically lets the public know when it’s shifting funds around for security purposes or other procedures that could result in the mass movement of funds.