Ripple Co-Founder Has Now Sold 1,000,000,000 XRP – Is It Affecting the Price of the Third-Largest Cryptocurrency? 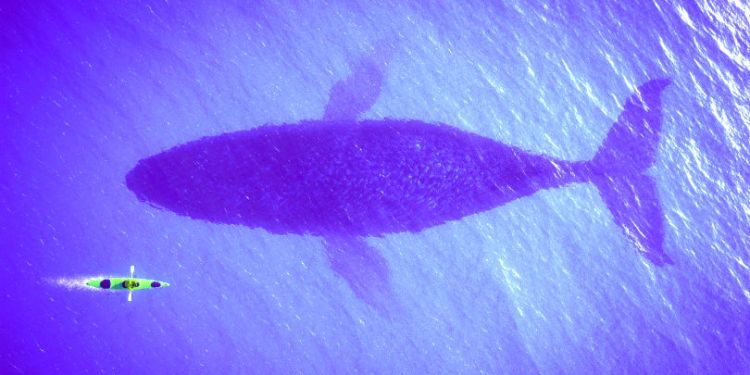 Jed McCaleb, co-founder of Ripple and Stellar, has now sold 1.05 billion XRP since 2014, according to a new report.

McCaleb’s crypto assets are compensation for his previous role at Ripple. In 2016, after a legal battle with Ripple over how much XRP he was selling, the two sides reached an agreement allowing him to slowly sell a remaining 5.3 billion XRP at a rate as high as 1.5% of the average daily volume of the digital asset.

After exploring McCaleb’s sales, the team at Whale Alert determined that he has 4.7 billion XRP left, and that he continues to sell, releasing 19 million XRP onto the open market this month alone.

As for the direct impact his sales have on the price of the third-largest digital asset by market cap, Whale Alert says compared to the trading volume of all XRP on the market, McCaleb’s sales seem insignificant. However,  it is difficult to determine exactly how much additional XRP the market can handle.

“Compared to the total trade volume per day, the amount he is selling seems insignificant. For instance, from the 1st to the 7th of June 2017, he sold a total of 2.5 million XRP for $741,000. The total trade volume that week for the XRP/USD pair on Bitstamp alone was 127 million XRP, but volume is not a good indicator for how much the market can absorb…

The real question is how much effect McCaleb has on the net amount of XRP available. Even though we do not yet have enough data to make a conclusive statement on this, we can determine that, because he is exclusively selling XRP, he is adding to the net amount available.”

Whale Alert says McCaleb exclusively sells his XRP on Bitstamp and converts it to cash and that he does not appear to be trading his XRP for other crypto assets.