If Cash Disappears, It Will Be an Extreme Departure From the Current Balance of Financial Privacy, Says Analyst 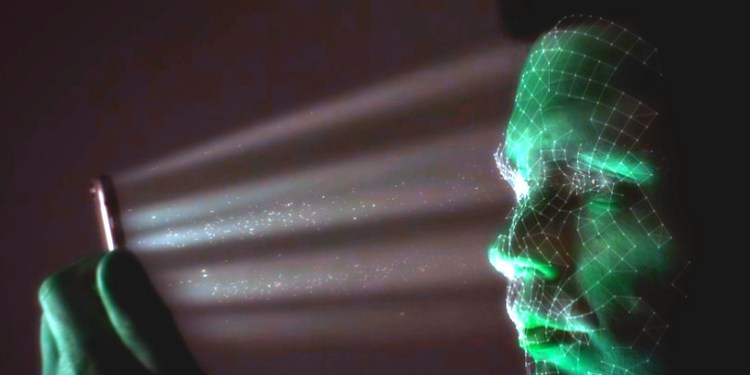 Rohan Grey, president at Modern Money Network, a student-led program for promoting public understanding of money, finance, law and the global economy, says the end of cash in favor of digital currencies run by governments will tip the balance of political power.

Grey, a legal scholar and research director at the Digital Currency Fiat Institute, explains that digital cash is “emphatically not an account” at the US Federal Reserve. Instead, true digital cash that functions like today’s cash is actually a wallet network that can send virtual tokens between different online wallets — no intermediary or central ledger involved.

“Problem is that the current monetary ecosystem has both an anonymous/decentralized payments layer (physical cash) and a centralized, monitored layer (accounts). As viable use cases for physical cash declines, the existing balance of privacy/civil liberties and law enforcement tilts in one direction without any explicit decision by the public…

No polity has voted to end all transactional privacy but that’s the implicit end-result of moving to a digital-centric/near exclusively digital payments system that doesn’t have anonymous decentralized cash.”

The inclusion of anonymous digital cash, he argues, is the “conservative approach” that aims to maintain the current balance of financial privacy and compliance. An alternate move – building an increasingly digital economy that eliminates digital cash – would essentially remove “the possibility of privacy” in financial transactions, creating an extreme departure from the current political balance.

Technological inertia, he argues, is going in the opposite direction, pushing for the elimination of digital cash and establishing a new end-game where people won’t be able to “unring the bell” once they realize what they’ve given up when they can no longer make transactions that are sanctioned by a third party.

“Unless we intervene actively to preserve the features of cash, it will disappear in the dark of the night, without people even realizing, under the guise of ‘promoting transparency and monetary policy’.”