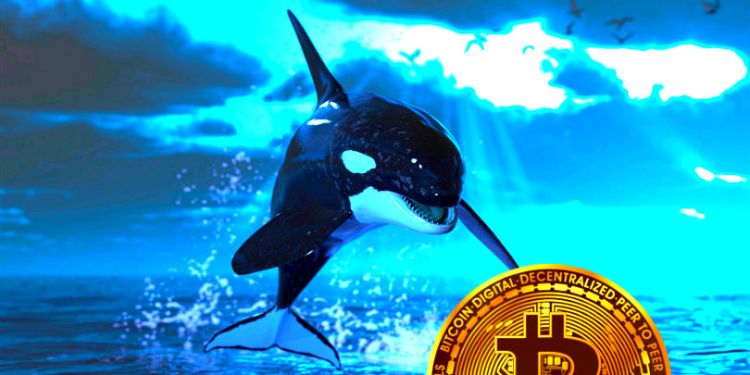 A crypto whale who made $20 million in realized profit from December to January on the crypto exchange Bitfinex says “phantom money” may be behind Bitcoin’s recent rally to $10,000.

The influential trader known as Joe007 says trading tactics such as spoofing – which is an attempt to create a false sense of demand by placing large buy or sell orders without the intention of filling them – appear to be the principal force driving price action in 2020.

“You can push the price only so long with fantom money. At some point, people would want to cash out their mad gainz only to find no one on the other side of the market. That would be the show.”

Joe says he’s concerned about a lack of fiat inflows in the crypto markets.

He’s watching the market cap of the stablecoin Tether (USDT), which is used by traders to exit crypto positions and sidestep volatility. In theory, a growing Tether market cap may signal an influx of cash entering the market.

Tether Limited, the company behind Tether, has historically minted new USDT during times of intense Bitcoin bull runs. Although it has faced repeated accusations of market manipulation, the company claims it creates the new tokens simply to fill demand.

Today, Tether Limited minted 25 million USDT, but it appears to be part of a pre-arranged token swap and will not actually boost the overall supply of Tether.

He says he remains fascinated by the technology behind BTC and its potential to have a transformative effect on the world.

“Bitcoin is this fascinating, one-of-a-kind cant-copy-that thing that welds together some pretty far-off fields of human knowledge to produce entirely new socio-cultural-economic phenomenon. Sounds banal to say that the price is its least interesting aspect but it’s still true.”