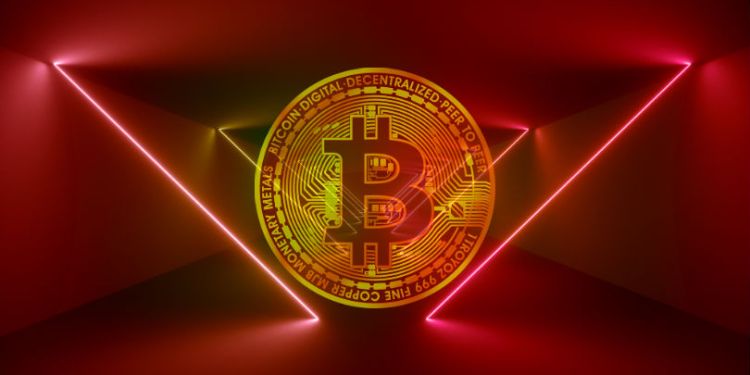 Dutch police are investigating two letter bombs that exploded on Wednesday. The first explosion occurred at a bank and the other at an electronics store. Investigators suspect the incidents are related because each bomb was accompanied by a letter demanding an undisclosed amount of Bitcoin (BTC).

One bomb was sent to an ABN Amro bank mail-sorting facility at 24 Bolstoen Street in Amsterdam. A mailroom clerk who was handling the package heard a hissing sound and promptly tossed the package aside – and then it exploded.

Police say that minutes later another package exploded at the Japanese electronics firm Ricoh, located 140 miles away in the town of Kerkrade near the German border.

No injuries were reported in either incident and the explosions were characterized as “small fireworks”.

The blasts are the latest in a spate of mail bombs targeting hotels, mail sorting centers and other businesses in Amsterdam, Rotterdam and Utrecht since early January.

The extortion letters are reportedly demanding Bitcoin to prevent more attacks. According to Lex van Liebergen, an Amsterdam police spokeswoman,

“It’s fair to say that all of these are connected because the same demand was made. But we still don’t know who sent it. We are still investigating.”

According to a report by NLTimes, the police are not disclosing the amount of BTC demanded or any details indicating a blockchain wallet or method of payment so that the information may be used against an eventual suspect. According to an official statement,

“The police strongly take it into account that the letter found on Wednesday morning [in Amsterdam] fits in with the series of letter bombs previously sent and found at various locations in the country. The letter in Kerkrade this morning is also part of the investigation.”