‘All the Banks Are Broke’ Speech Goes Viral on Crypto Twitter 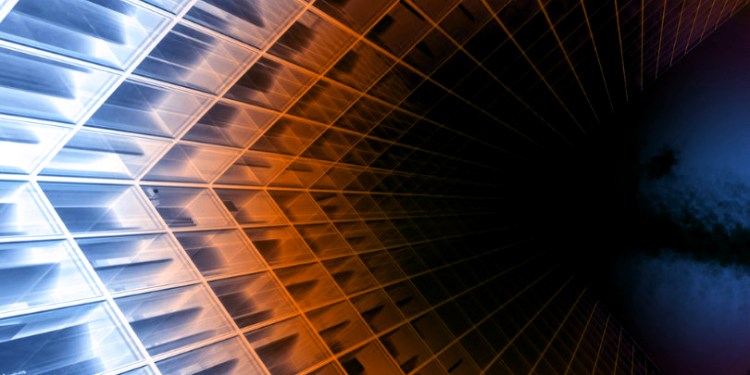 A passionate two-minute speech delivered by Godfrey Bloom, a member of the European Parliament from 2004 to 2014, is spreading through Crypto Twitter like wildfire. The 2013 speech is a shakedown on the global financial system.

During the presentation, Bloom declares that all the banks are broke. At that time, on May 21, 2013, Bitcoin was trading at $122 and remained a fringe asset among techies and cypherpunks.

It would take the remainder of the decade to transform BTC, now trading above $10,000, into the best-performing asset of the last 10 years, attracting legacy giants like Fidelity and Intercontinental Exchange that are putting their full weight behind blockchain-based infrastructure.

During that same period, numerous banks, including Deutsche Bank and Danske bank, have been embroiled in multi-billion-dollar money laundering scandals and consumer fraud.

“All the banks are broke. Bank Santander, Deutsche Bank, Royal Bank of Scotland… they’re all broke. And why are they broke? It isn’t an act of god. It isn’t some sort of tsunami. They’re broke because we have a system called fractional reserve banking. Which means that banks can lend money that they don’t actually have. It’s a criminal scandal, and its been going on for too long.

To add to that problem, you have moral hazard, a very significant moral hazard from the political sphere. Most of the problems start in politics and central banks, which are part of the same political system.

We have counterfeiting, sometimes called ‘quantitative easing,’ but counterfeiting by any other name – the artificial printing of money, which, if any ordinary person did, they’d go to prison for a very long time. And yet governments and central banks do it all the time.”