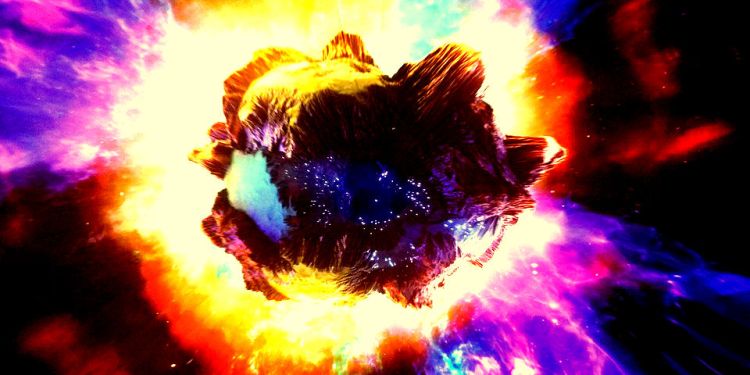 Crypto analyst Scott Melker is bullish on Bitcoin, XRP and the crypto markets at large.

The founder of Texas West Capital is revealing his outlook on Bitcoin and a list of altcoins. In a new note on the state of crypto, Melker says BTC is looking bullish on the daily, weekly and monthly charts – with the monthly looking especially enticing.

“[Monthly chart is] incredibly bullish. Anything above the most recent support at $9,243.83 remains as such.

The last monthly candle engulfed the previous 2, with a hammer at the bottom – arguably a morning star reversal. There is quite literally nothing bearish about the chart on this time frame.”

I didn't need a chart to predict this, but it's nice to look at one for confirmation. Blast off. pic.twitter.com/Ow7uY995vE

Continuing to consolidate against major resistance. I am expecting a major pop if it breaks. pic.twitter.com/Nue2We0tHY

Holy mother. Confirmed breakout of an inverse head and shoulders that has existed for almost 10 months. This should pull a 50% move up just on that pattern. Expecting to see NEO take flight. pic.twitter.com/iGSsUt4I6R

This looks crazy bullish. Broke descending support and has now flipped horizontal resistance to support and moved away on strong volume. pic.twitter.com/nFsWTcrjqL

In the end, Melker says it’s easy to ride a wave in a bull market, but smart traders will take profits and incrementally sell their positions as the price of an asset rises.

“Everyone is a genius in a bull market. We will see how many people actually make it out with their profits…

– Scale out of your trades. This will help remove the pressure of deciding when to exit.
– Take profit often, there’s always another trade. Don’t worry about what happens after you exit.
– Use trailing stops to lock in gains and make sure you never turn a winner into a loser.”

Although Melker joins a number of analysts who are bullish on the state of the market, veteran trader Josh Rager says the bullish sentiments may be too good to be true.

Rager confirms a sudden influx of messages from people asking him for trading advice. The last time this happened, he says, the market was hit with a major pullback.