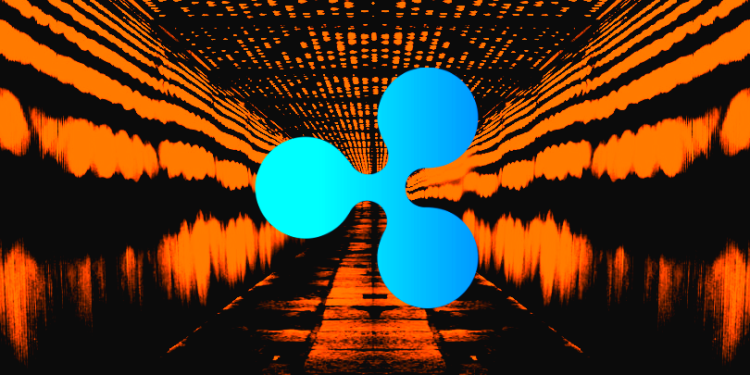 The cross-border payment company Ripple has released an overview on the state of its network, including new details on its XRP remittance platform.

The company says its network of banks and financial institutions now spans 70 countries. On average, a new country is added to the list every week.

In addition, Ripple says its XRP-based remittance platform On-Demand Liquidity (ODL) is growing. Companies that choose to use the digital asset XRP to move money can do so in the 25 countries listed below.

Ripple rolled out its XRP remittance product for commercial use in October of 2018.

Last year, Ripple partnered with payments giant MoneyGram and bought a $50 -million stake in the company. MoneyGram quickly became the largest and most high-profile user of XRP. The payments giant says it has now sent $100 million in total volume through ODL.

MoneyGram is moving 10% of its daily transaction volume between the US and Mexico using the technology. The company’s CEO Alex Holmes says it’s also using Ripple’s liquidity solution in four additional corridors, although the company hasn’t revealed further details at time of publishing.