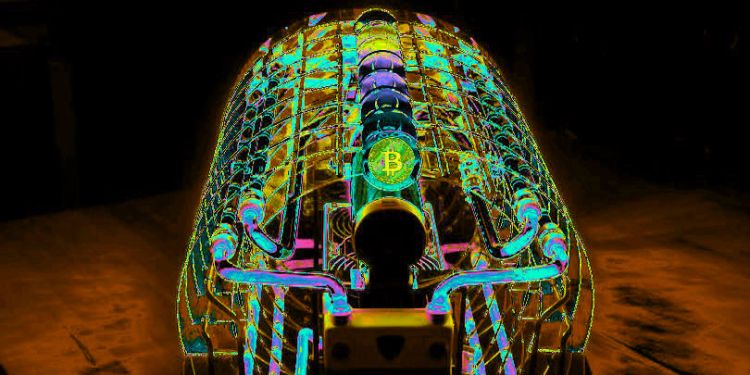 The indictment, unsealed on February 11 in the District of Columbia, alleges that between 2014 and 2017, Harmon operated Helix, a Bitcoin mixing service.

For a fee, Helix would send BTC on behalf of customers in mixed batches to hide the source or owner of the cryptocurrency, a service known as a Bitcoin mixer or tumbler. Harmon allegedly used his darknet search engine Grams to advertise Helix to prospective customers as a means to conceal illegal transactions from law enforcement.

Harmon started to shut down Grams and Helix sometime in December of 2017, but over the course of the operation, Assistant Attorney General Brian Benczkowski of the Justice Department’s Criminal Division says Harmon allegedly laundered hundreds of millions of dollars of proceeds from illicit narcotics and other criminal activities for darknet users around the globe.

“In total, Helix exchanged at least approximately 354,468 bitcoins-the equivalent of approximately $311 million in U.S.dollars at the time of the transactions–on behalf of its customers, including customers in the District of Columbia.

The largest volume of funds sent to Helix came from Darknet markets selling illegal goods and services, including AlphaBay, Agora Market, Nucleus, and Dream Market, and other Darknet markets.”