Ripple Becomes Second-Largest Fintech Firm in the US, Sold $500,000,000 in XRP to Fund Crypto Startups: Report 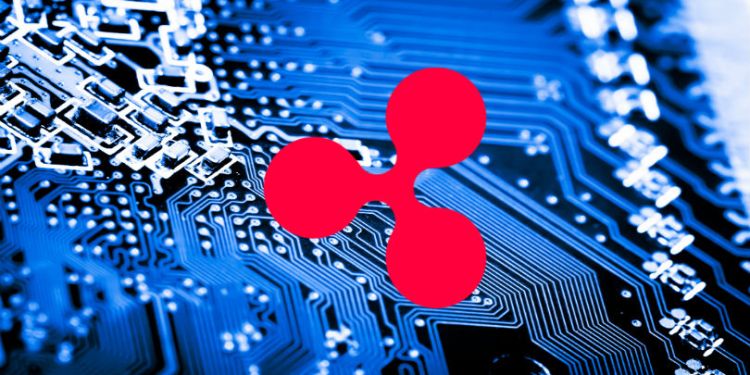 The blockchain-focused remittance company Ripple has earned the number two spot on a new list of the most valuable companies in fintech.

The San Francisco remittance company was valued at $10 billion after raising $200 million in a Series C funding round in December. The 10 biggest fintech companies in America 2020, according to Forbes, places Ripple in second place, just behind the payment processing giant Stripe, which is valued at $35 billion, and ahead of crypto exchange Coinbase, which is valued at $8.1 billion.

Robinhood, Chime, Plaid, SoFi, Credit Karma, Opendoor and Root round out the top 10.

Ripple’s valuation is partly fueled by its ownership of more than half of the total supply of XRP, the third-largest cryptocurrency by market cap.

Last year, the company sold $500,000,000 worth of XRP and according to Forbes, used the proceeds to invest in blockchain and cryptocurrency startups. In July of 2019, Ripple announced that it had reached that figure of half a billion dollars in total investments through its fundraising arm Xpring.

Here’s a look at Ripple’s sales throughout the year.