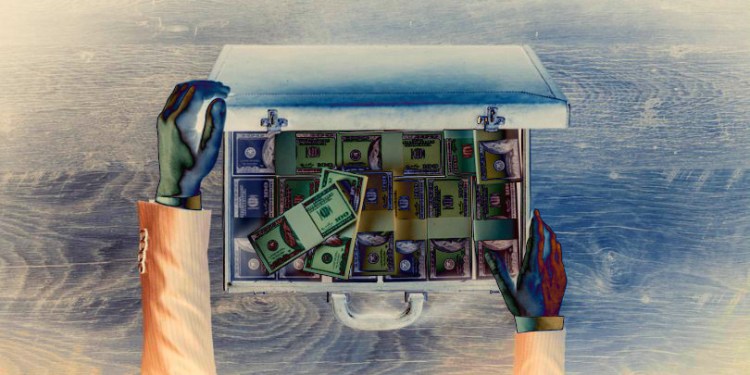 Dark Towers is the highly-anticipated exposé of Deutsche Bank by award-winning author and financial editor at The New York Times, David Enrich. It traces Deutsche’s exploits in the financial world based on an investigation sparked by the suicide of Bill Broeksmit, a former senior executive of the embattled bank.

The book chronicles Deutsche’s early beginnings as a lender to German companies in the 19th century, through its collaboration with the Nazis to build Auschwitz, and its decision to pursue Wall Street.

The acquisition of Morgan Grenfell in London and Banker Trust in New York in the 1990s put Deutsche Bank in a position to take on risky assets such as asset-backed securities, derivatives and junk bonds.

Dark Towers explains how Deutsche’s pursuit of Wall Street often came at the expense of the law as executives reportedly devised lucrative strategies that cemented the financial giant as the biggest bank in the world with $2 trillion in assets.

Enrich details how Deutsche rubbed elbows and shook hands with American clients such as Donald Trump, the Kushner family and deceased sex offender Jeffrey Epstein to gain a presence in the United States.

The bank has been investigated for a number of financial crimes including market manipulation, money laundering, interest rate scamming and terrorism funding, paying billions in fines.