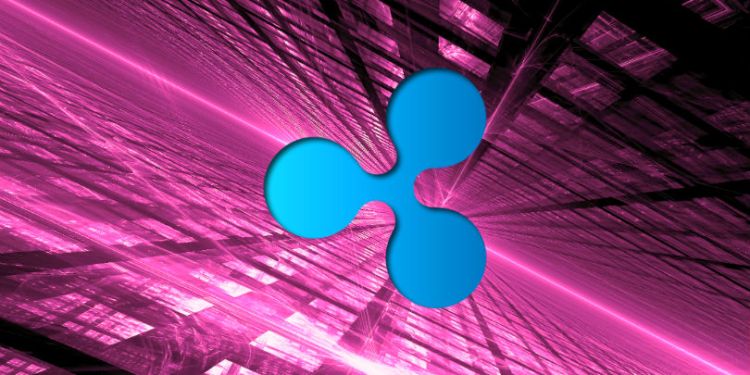 In a new interview with CNN, anchor Julia Chatterley asks Garlinghouse his thoughts on China’s involvement in the blockchain space. He says US regulators should work to provide more clarity on the emerging technology and points to the fact that the majority of Bitcoin (BTC) and Ethereum (ETH) mining capacity is based in China.

“China, to your point, it’s been fascinating to see. I mean they really, through mining power, control the Bitcoin blockchain. You have four miners in China that represent something like 60% percent of the mining capacity. And about 80% of the mining capacity is based in China for both Bitcoin and Ether. So in many ways I think China’s been incredibly strategic about how they think about that.”

Miners in China control as much as 65% of Bitcoin’s hashpower, according to a December report from CoinShares.

Meanwhile, Ripple’s control of the digital asset XRP remains a hot button issue. Ripple currently runs 17.1% of the top-tier nodes that power the XRP Ledger. Ripple also maintains a unique node list (UNL) of trusted validators that it has determined are the most reliable. The company says it eventually plans to remove itself from the process of determining which validators are on the list.

Ripple’s CEO also compares XRP’s speed to Bitcoin and admits his company has a vested interest in the success of the digital asset, since Ripple owns more than half of the total supply of XRP.

“XRP is extremely efficient from a technical point of view in terms of speed, in terms of scalability, in terms of cost. I’m a Bitcoin holder, but it’s not gonna solve a payments problem when the transaction time and transaction cost is almost 1000x what it is for XRP.”

Garlinghouse says Ripple is working to follow a path similar to Amazon and tackle more verticals in the future. But for now, the company remains focused on cross-border payments.

“Right now the customers we focus on are commercial banks and payment providers. We certainly are thinking about other types of customers we could serve… I have made the point that in the earliest days of Amazon, it was called Amazon books. It was a books seller. It competed with Barnes & Noble, it competed with Borders.