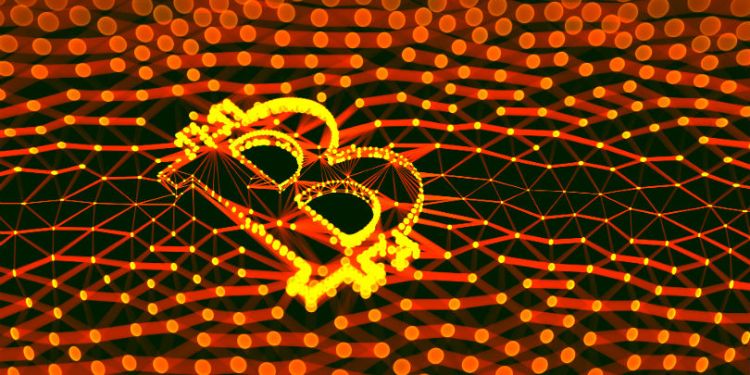 Analysts use the cross, which occurred on Tuesday, to try and identify future bull markets. The cross is considered an especially strong signal during periods of high trading volume, which BTC is witnessing right now.

Crypto influencer Nick Chong says the cross could bode well for Bitcoin in the long term.

But not all traders are optimistic about Bitcoin’s 2020 prospects.

Despite the golden sign of momentum, a popular coffee-loving crypto trader says it may be too soon to expect a large long-term move to the upside.

The anonymous analyst is warning 20,000 followers on Twitter that Bitcoin experienced a significant move to the downside shortly after its last halving event in 2016. First, it hit a high of $664 on July 9, 2016 before sliding down to $466 by August 2nd.

The upcoming BTC halving, which will slash the rate of new BTC entering the market by half, is slated for May. A replay of events in 2016 could mean a new crypto winter is on the horizon.

$BTC #bitcoin
I'm not sure where this idea that halvening = ULTRA MOON NOW came from…but looking at 2016 ?

– Entirely sure our time will come but
– What if we are here, but at 1/7th the speed?
– Are you prepared for a downtrend into next Winter? pic.twitter.com/RuYzWmYpWy

Meanwhile, Bitcoin’s trademark volatility continues. After once again climbing above $10,000 on Tuesday, the notoriously unpredictable cryptocurrency suddenly plummeted back below the key psychological barrier.