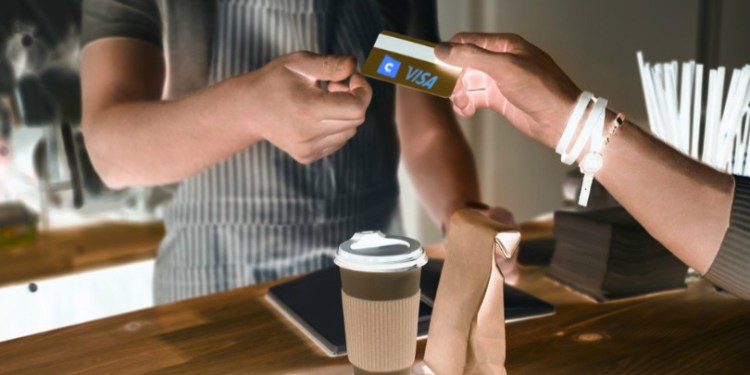 As the first crypto member of the Visa network, Coinbase now allows customers to spend their cryptocurrencies, such as Bitcoin (BTC), Ethereum (ETH), and XRP, online, offline and internationally, wherever Visa is accepted.

The collaboration between Coinbase and Visa dates back to 2019 when the Coinbase Card kicked off in the UK. That version of the card was issued through a third party, incurring additional fees. Now, with direct membership in the Visa network, Coinbase can take full control of its business model with Visa.

According to the Coinbase team,

“Over half of customers who’ve signed up to Coinbase Card use it regularly, with its usage peaking in the UK, followed closely by Italy, Spain, and France.”

With 1.67 billion Visa debit cards in circulation worldwide, according to Statista, the Visa brand affiliation is a major milestone for Coinbase and the crypto community. By allowing people to spend digital assets at over 40 million merchants around the world, the integration helps transform Bitcoin and other cryptocurrencies from novel tech used by the few into currency that powers everyday transactions for millions and billions of shoppers – like cash.