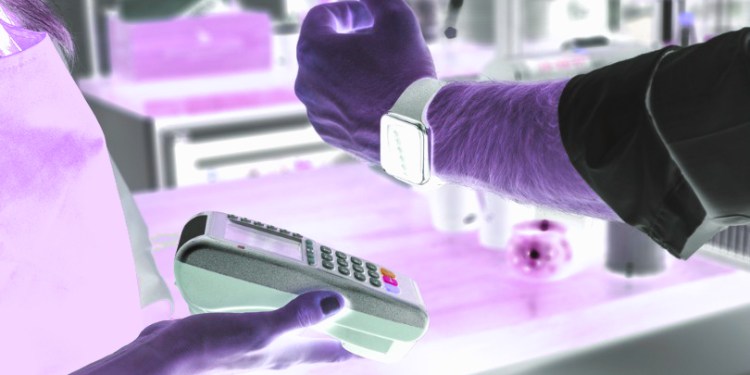 Sweden is attempting to work out the technical challenges of issuing a central bank backed digital currency for everyday banking activities. Riksbank announced on Wednesday that it is currently testing its e-krona. Although no launch date has been set, its release would make it the world’s first central bank digital currency (CBDC).

The e-krona is designed for everyday banking activities. Consumers would interface with the new digital currency through several methods: a mobile app, wearable tech, such as smart watches, and cards. The digital krona would allow people to make deposits, withdrawals and payments on the go.

According to the central bank’s official statement, the purpose of the pilot is for Riksbank to increase its knowledge of how a central bank-issued digital krona that utilizes digital ledger technology, aka blockchain, would operate and function in the general public.

“The technical solution will be evaluated in a test environment, in which participants, for example the general public and banks, are simulated.

There is currently no decision on issuing an e-krona, how an e-krona might be designed or what technology might be used. The main purpose of the pilot is for the Riksbank to increase its knowledge of a central bank digital krona.”

While the e-krona is being promoted as a complement to cash, and not a cash replacement, the Swedes have turned the country into the most cashless society in the world.

Riksbank says cash is in constant decline with transactions using banknotes shrinking to 13% in 2018.

“Swedes pay less and less frequently in cash and more and more shops and restaurants are no longer accepting it. The trend in Sweden differs from that in other countries. It means that some groups are finding it increasingly difficult to pay.”

Groups that are at a disadvantage include the elderly and people who are less tech-savvy or averse to smartphones.

A look at Sweden’s cash decline

Riksbank says that the payment market in Sweden is being digitalized.

“It’s more common to pay by mobile phone app (Swish). Payments in the form of instant account-to-account transfers are increasing sharply. For this type of payment to be able to continue to grow, the infrastructure for payments needs to be modernized. Swish is the most common form of instant payment in Sweden.”

The e-krona pilot is slated to run through February of 2021.