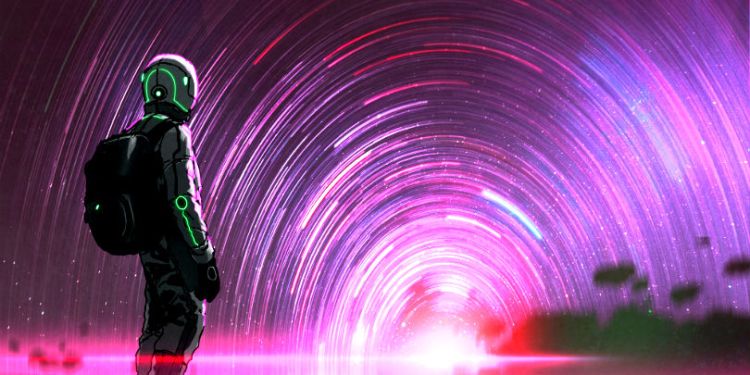 A venture capitalist and early investor in Tesla, SpaceX, Twitter and Bitcoin (BTC) just invested $1 million in a crypto project designed to give anyone the ability to create and manage a decentralized organization.

The team at Aragon says its goal is to simplify the process of running an organization on the blockchain.

The platform includes Aragon court, a borderless and secure dispute resolution protocol for the Internet era. According to Aragon, the platform is designed to handle subjective disputes that can’t be resolved by smart contracts. Human jurors, motivated by financial rewards, are drafted to review disputes. The system also issues penalties if the jurors do not perform and allows people to rule on proposal agreements that affect the future of an organization. No intermediaries are involved.

In a statement, Draper says he thinks Aragon could one day have a significant impact on the way organizations handle disputes and issues of governance.

“You don’t get to create a new jurisdiction every day. After Aragon, the governing of the world will never be the same.”

Draper’s purchase of 1 million ANT tokens gives him control of 2.52% of the total supply. ANT has surged 154% this year, rising from $0.4003 to $1.02, according to the latest data from CoinMarketCap. The crypto asset remains a far cry from its all-time high of $7.76 on January 7, 2018 – which happened during the height of the previous crypto market bull run.

So far, Aragan has attracted over 1,000 organizations that have registered to use its technology. In the long run, Aragon plans to break away from the Ethereum network and launch its own chain