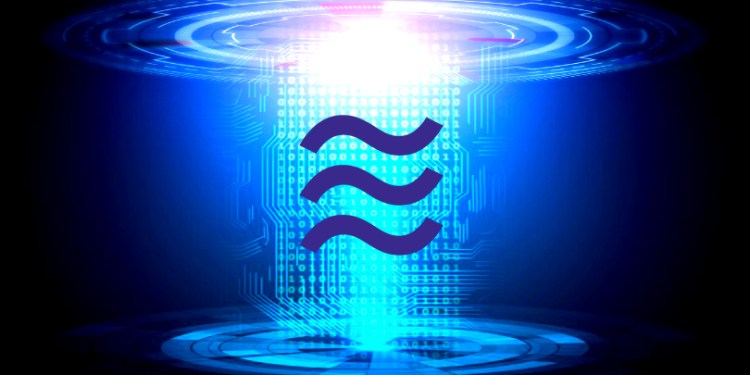 The partnership boosts the type of mainstream synergy the Libra Association is hoping to score for its mission to facilitate online and cross-border payments worldwide by developing a digital asset along with an easy-access blockchain wallet.

The Libra coin is a stablecoin that will be tied to a basket of currencies. Controlled, at least initially, by the Libra Association, which is a Swiss-based governing body comprised of several companies and organizations, including Coinbase, Thrive Capital Spotify and Union Square Ventures, the blockchain-based digital asset differs from Bitcoin (BTC) and other truly decentralized cryptocurrencies, which are not controlled by any central authority.

That’s not stopping new players from recognizing a core value proposition in Libra. According to Shopify’s announcement, the company is motivated by its mission to help people around the world who don’t have easy access to money and banking, calling the status quo a “global problem”.

“As a member of the Libra Association, we will work collectively to build a payment network that makes money easier to access and supports merchants and consumers everywhere.

Our mission has always been to support the entrepreneurial journey of the more than one million merchants on our platform. That means advocating for transparent fees and easy access to capital, and ensuring the security and privacy of our merchants’ customer data. We want to create an infrastructure that empowers more entrepreneurs around the world.”

Despite Facebook’s efforts to appease the skeptics and regardless of remarks made by David Marcus in October assuring the US Congress that the project will not move forward without approval from regulators, the European Commission says it doesn’t have enough details about Libra.

In a memo released on Tuesday, Valdis Dombrovskis, Executive Vice President of the Commission, writes,

“There is a need to ensure clarity about the legal status of the Libra initiative. However, the available information on Libra and the Libra ecosystem lacks detail. Therefore, the Commission sent to the Libra Association a set of questions to get further details on the project. However, as Libra is still a project, and thereby a moving target, the information provided remains insufficient for determining the precise nature of Libra and, by extension, its relation with existing EU law.”