Crypto Traders Should Brace for Bitcoin (BTC) Drop Ahead of Halving, According to Two Top Analysts 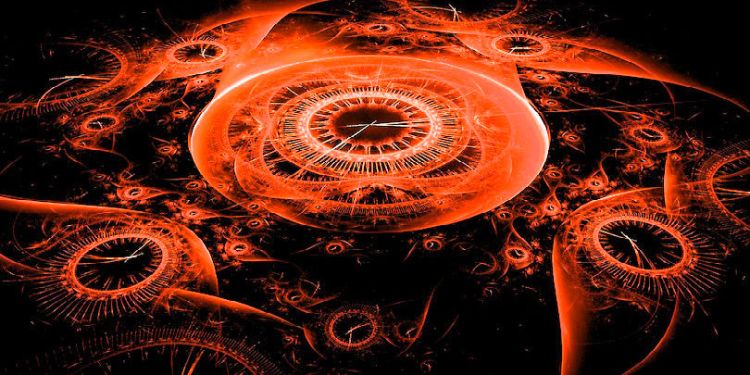 Despite the hype, a pair of widely-followed crypto analysts say the price of Bitcoin (BTC) may drop as the halving approaches.

Trader and technical analyst Rekt Capital says the king of crypto has a tendency to correct prior to the halving event that will cut the number of Bitcoin generated in every block in half as BTC creeps toward its finite supply of 21 million coins.

At time of publishing, there are about 78 days until the next halving. According to Rekt Capital, in the 100 days before Bitcoin’s first halving, the cryptocurrency plunged 50%. In the run up to the second halving, it dropped 38%.

Fellow analyst Joseph Young shares Rekt Capital’s view on the pre-halving retrace. He expects miners that earn BTC for powering the network to sell BTC in the run up to the event.

Wouldn't it make more sense for bitcoin to drop before the halving rather than after?

After the halving, miners produce less BTC. It would be best to sell BTC before halving, finance operations for 12+ months, rather than gambling BTC price will skyrocket to breakeven price.

Post-halving predictions are rolling in and vary widely, depending on the source.

Analyst Peter Brandt says Bitcoin appears to be at the start of a long-term parabolic trend that could bring BTC to $100,000. Tone Vays is more conservative, predicting a rally that brings BTC to around $45,000.