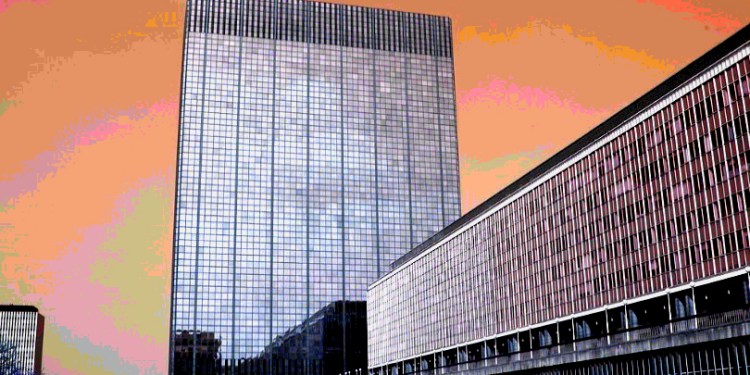 Law firm Deminor, located in Brussels, says it has filed legal charges against Thomas Borgen, the ousted chief executive officer of Denmark’s Danske Bank, which is embroiled in the largest money laundering scandal in Europe.

In a statement released on Friday, Deminor says it filed the lawsuit against Borgen on behalf of 155 institutional investors who seek damages of $387 million (358 million euros) over his inaction related to money laundering activities.

Borgen was in charge of the bank’s international operations and supervised the branch in Estonia where around $220 billion (202 billion euros) of suspicious non-resident funds flowed from 2007 to 2015. He and other executives were reportedly aware of the illegal scheme.

Deminor says that the bank continuously misled local regulators amid reports and investigations on the money laundering activities. It was not until December of 2015 that the non-resident portfolio in the Estonian branch was closed.

When news of the scandal erupted in February of 2018, the bank’s share price plummeted by half, fueling negative sentiments among shareholders and customers. Borgen was fired in 2018.

“Deminor believes that investors were misled at least from February 2014 onwards. This means investors have a viable cause of action against the bank and its officers for the losses suffered as a result of the corrective disclosures made as from February 2018.”