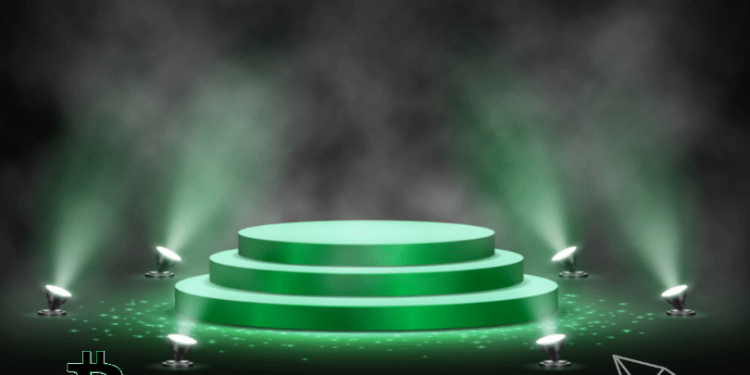 Berkshire Hathaway CEO Warren Buffett recently told CNBC that he doesn’t own any crytocurrency, rebutting reports to the contrary.

Tron CEO Justin Sun met with Buffett for a charity dinner earlier this month and gifted him both Bitcoin and Tron by handing him a Samsung Galaxy Fold loaded with a digital wallet containing the cryptocurrencies.

Sun took to Twitter after Buffett’s denials to prove he’d given the legendary investor 1 BTC and 1,930,830 TRX, asserting that “the cryptos BTC/TRX that Mr. Buffett owns remain intact” and that blockchain data can prove it.

The cryptos $BTC/ $TRX Mr. Buffett owns remain intact w/ #blockchain proof which is the beauty of blockchain. I won’t interpret Mr.Buffett as a crypto investor, which he’s not. He only has the $BTC/ $TRX I gifted him in his @Samsung Galaxy Fold, which is a 20% return thus far!

Yesterday, Warren Buffett said: "I don't own any cryptocurrency. I never will."
@justinsuntron gave cryptocurrency to Buffett at their meeting, and afterwards Buffett turned the wallet over to GLIDE Foundation as a donation, @BeckyQuick reports. pic.twitter.com/cciYHIohll

In the interview, Buffett joked that he could “start a war on currency,” detailing his version of crypto and why he believes that every single unit of Bitcoin, all the way up to its maximum supply of 21 million, is useless.

Sun flipped Buffett’s takedown into a new idea he thinks may suit the Berkshire Hathaway CEO: his very own WARRENCOIN for Buffett fans.

I will support WARRENCOIN on #TRON! WARRENCOIN would be a great crypto & I would support it wholeheartedly! 7 billion WARRENCOIN will be issued without monetary value, which means everyone should have one and be Mr. Buffett's fan. WARRENCOIN to the moon! ??