How to Mislead the Public on Bitcoin – Just Like Cannabis, Opioids and Alcohol 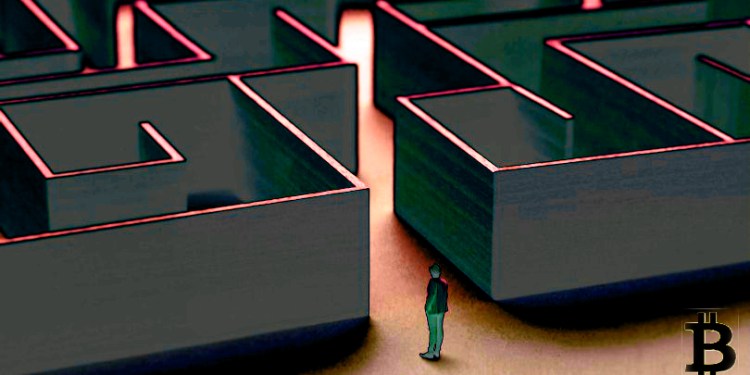 With the emergence of new digital assets, most people are just starting to learn about what they are, how they work and why they may be beneficial for various use cases. But somewhere along the learning curve, Winklevoss believes people will feel misled – with researchers and regulators flipping the script on the world’s most popular cryptocurrency, the way they reversed popular opinions on opioids, alcohol and cannabis.

The Bitcoin bull and venture capitalist tells his 168,000 followers on Twitter,

“When it’s all said and done, many will feel misled by the establishment w/r/t Bitcoin. Like so many other things: alcohol (it’s safer than cannabis), cannabis (it’s a gateway drug), smoking (it freshens your breath), opioids (it’s just Dr. Rx pain relief), sugar…”

Popular Belief: Marijuana is a “gateway” drug and will lead to the use of “harder” drugs.
Debunked: The American Sociological Association conducted a survey on more then 1,200 youths, questioning whether the use of marijuana led to use of more illicit drugs, and whether the use is due to other factors such as stress and employment. They found that the use of more illicit drugs strongly correlated with employment, and is often short term. They also found that alcohol and tobacco use tended to lead to cannabis use before cannabis led to other drugs.

Popular Belief: Opioids are just prescription pain relief and are not addictive.
Debunked: Opioid use has become a crisis in the United States, with more than 130 people dying every day from opioid related drug overdoses. Over the last 20 years, opioid prescriptions have risen, as has the use of heroin, leading to the deaths of over 15,000 Americans in a single year.

Popular Belief: Bitcoin and crypto are imaginary and have no real value.

The verdict is still out on whether or not Bitcoin and the entire class of digital assets will transform global finance or fully disrupt the payments industry. Right now, they are largely experimental, searching for more users and use cases.

Meanwhile, Winklevoss believes Bitcoin has the potential to reach over $300,000 one day.

“We believe bitcoin disrupts gold. We think it’s a better gold if you look at the properties of money. And what makes gold gold? Scarcity. Bitcoin is actually fixed in supply so it’s better than scarce … it’s more portable, it’s fungible, it’s more durable. It sort of equals a better gold across the board. We think regardless of the price moves in the last few weeks, it’s still a very underappreciated asset.”