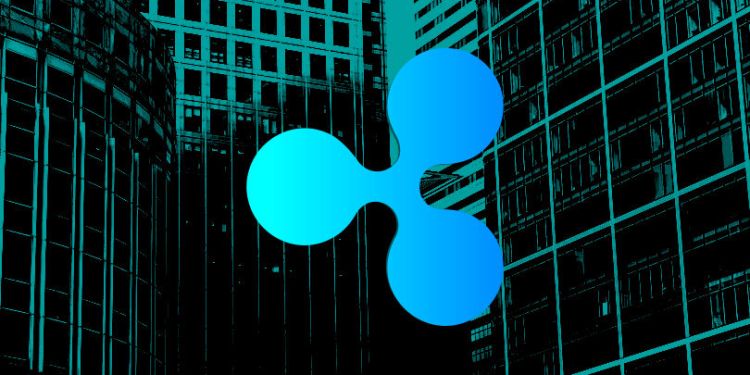 XRP is on a firm trajectory toward a federal ruling on whether it is a security, according to Jake Chervinsky, general counsel at crypto lending platform Compound.

A judge green-lit a much-publicized unregistered-security lawsuit against Ripple earlier this week despite the company’s attempts to get the case dismissed. Chervinsky says the ruling is a clear setback for Ripple.

“There’s a lot going on here, but overall it’s a victory for the plaintiffs. The securities claims survive. XRP stays in the crosshairs.”

Yes, and not just a probability — the major remaining issue is whether XRP was a security during the relevant time period.

Ripple says XRP exists independently of the San Francisco company and is not a security because investors in the digital asset are not shareholders of Ripple in any way. Ripple owns more than half of the total supply of XRP and has routinely sold portions of its holdings to institutional investors and on crypto exchanges.

Crypto investors have long wondered whether the U.S. Securities and Exchange Commission will weigh in on XRP. At this point, even if the SEC were to clearly state that XRP is not a security, Chervinsky says that would have no impact on the ongoing case against Ripple.

“There are no proposed rules or regulations in the pipeline that would directly impact this case. The SEC also has no authority here. Remember, the SEC doesn’t make the law. Even if they came out tomorrow and said they think XRP is a security, the judge wouldn’t have to agree…

I’d also caution strongly against assuming ‘the SEC would have taken action by now if it thought XRP was a security.’ SEC enforcement moves slowly under the best of circumstances and may be on hold until this case wraps up.”

Ripple says the lawsuit could damage the XRP market. The company has argued in the past that classifying XRP as a security could have a severely negative effect on the third-largest cryptocurrency’s marketplace.

The class-action lawsuit was filed by Bradley Sostack, who accuses the company of illegally selling XRP as an unregistered security.

Although the lawsuit is moving forward, US District Judge Phyllis J. Hamilton dismissed claims of personal liability against Ripple CEO Brad Garlinghouse this week, as well as claims of false advertising against Ripple. A claim that Ripple violated California state law was also dismissed, granting the plaintiff 28 days to refile that portion of the lawsuit in the state.

In a recent interview with CNBC, Garlinghouse blasted the lawsuit, saying it has no merit.

“My view of this is it’s pretty outrageous. Here’s somebody who held XRP for, I think, two weeks’ time and is making some claims. Whether or not XRP is a security is not going to be dictated by one lawsuit.

Obviously, the SEC of the United States is the governor of that, and I think it’s very clear that XRP is not a security. It exists independently of Ripple the company. If Ripple the company shut down tomorrow, the XRP ecosystem would continue to exist. It’s independent, open-source technology. From an ownership point of view, owning XRP doesn’t give you any ownership of Ripple equity. And ultimately, XRP has a lot of utility, so to me it’s quite different than what a security looks like.”