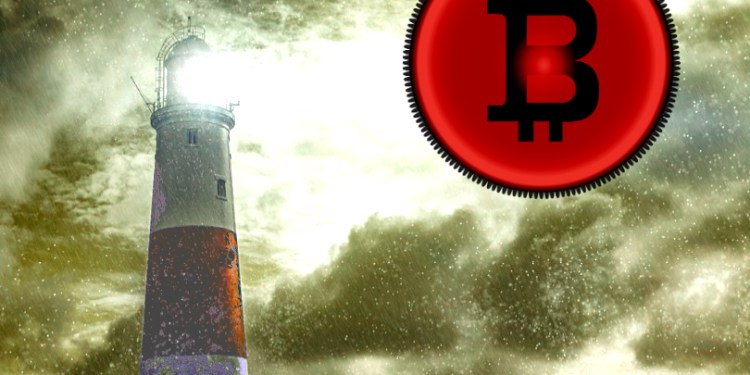 Earlier this week, the US Securities and Exchange Commission (SEC) settled charges against Hollywood action star Steven Seagal, after he violated the anti-touting provisions of federal securities laws. The Commission has also launched a new campaign to help protect investors from a slew of ruses involving securities fraud.

The team behind Bitcoiin2Gen (B2G), a cryptocurrency designed to be a “superior or more advanced version of [Satoshi Nakamoto’s] Original Bitcoin”, promised to pay Seagal $250,000 in cash and $750,000 in B2G tokens in exchange for his promotion of their initial coin offering (ICO) in 2018. He promoted the ICO on social media accounts, encouraging his followers not to “miss out.”

According to Kristina Littman, Chief of the SEC Enforcement Division’s Cyber Unit,

“Celebrities are not allowed to use their social media influence to tout securities without appropriately disclosing their compensation.”

According to a statement, Seagal agreed to pay $157,000, which represents his actual promotional payments, plus interest, and a $157,000 penalty, without admitting or denying the SEC’s findings. Seagal will also refrain from promoting any securities, digital or otherwise, for three years.

The SEC has launched a campaign on Twitter under the hashtag #SECPreventingFraud. Their aim is to educate the public about investment scams and Ponzi schemes, warning against fraudsters who are selling “anything from pre-IPO shares of companies to promissory notes to shares of real estate or shares of cryptocurrency.”

In one such “community” scheme, a pastor was accused of misleading church members, retirees and laid-off auto workers into believing they were investing in a successful real estate business.

“As alleged in our complaint, Holley and Gray targeted the retirement savings of churchgoers, building a bond of trust purportedly based on faith but actually based on false promises.”