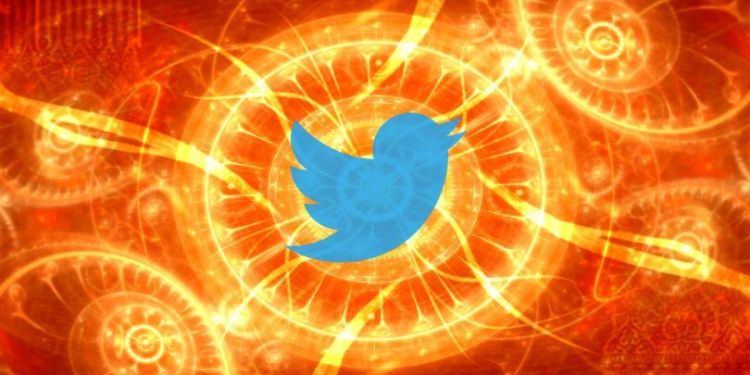 Paul Singer, a billionaire hedge fund manager who once described cryptocurrency as one of the most brilliant scams in history, is reportedly eyeing to make major changes at Twitter, including replacing the social media company’s chief executive officer, Jack Dorsey, an ardent supporter of Bitcoin.

Twitter employees who have characterized their boss as thoughtful, caring and empathetic have launched the hashtag #webackjack to show their support.

Won’t say much here I don’t really want to get upset. I’ll say @jack is a huge part of why I believe in this company and its culture. I’ve worked for a lot of CEOs in the last 13 years none of them have the empathy or the self awareness that Jack has and that’s on God #webackjack https://t.co/GZenWgfZjU pic.twitter.com/t9uzhwfHtL

Citing people familiar with the matter, Bloomberg reports that after acquiring a sizable stake at Twitter, Singer’s $34 billion hedge fund Elliott Management nominated four directors to Twitter’s board in a bid to fill all three seats that will be available at this year’s annual meeting.

Unlike other CEOs, Dorsey does not have voting control of Twitter because it only has one class of stock.

That leaves the door open for Elliott Management to make significant changes at the company, as it has done at other large companies, including AT&T, eBay, Marathon Petroleum and Pernod Ricard.

Dorsey, who runs two large public companies at the same time – Twitter and the mobile payment service firm Square – has faced mounting criticisms that have made him a target for replacement. In October of last year, Twitter’s shares dropped by more than 20% due to a big revenue miss in the third quarter that the company blamed on bugs in its ad-targeting software.

Dorsey was also criticized last November after he planned a long stay in Africa following a month-long visit where he met with fintech, blockchain and crypto entrepreneurs.

“Sad to be leaving the continent…for now. Africa will define the future (especially the bitcoin one!). Not sure where yet, but I’ll be living here for 3-6 months mid 2020. Grateful I was able to experience a small part.”

Despite the focus of Dorsey’s work abroad and his ability to lead the companies remotely, Dan Ives, managing director and equity research analyst at Wedbush Securities, echoed concerns.

“The Africa tweet raises eyebrows for investors as Dorsey is the CEO and visionary for Twitter at a time the company needs him at the helm. Dorsey has proven he can handle being CEO of two public companies which is a feat in itself, but investors are focused on Twitter further monetizing its advertising platform at a pivotal juncture which will make Dorsey’s African trip a scrutinized one by the Street if there is any speed bump.”

Other critics were far more pointed. According to Yale School of Management’s Jeffrey Sonnenfeld,

“Proximity matters for leading a company. Jack would be reckless and ego-maniacal, as well as the board irresponsible and negligent, violating their duty of care under Delaware law, to let the CEO just go AWOL.”

“To the extent efforts to oust Dorsey are successful, having a strong one-two CEO/COO combination could only help to improve a company which we think likely stands to benefit the most from more operational improvements.”

Dorsey’s supporters are pushing back.

Just want to say that I support @jack as Twitter CEO. He has good taste #bitcoin https://t.co/8jnTOd0ssR

Twitter, Inc. (TWTR) shares rebounded by more than 8% on Monday following reports that Elliott Management bought a $1 billion stake in the company.