Central Banker Doubles Down on Crypto Crash: Bitcoin (BTC) Traders Should Prepare to Lose All Their Money 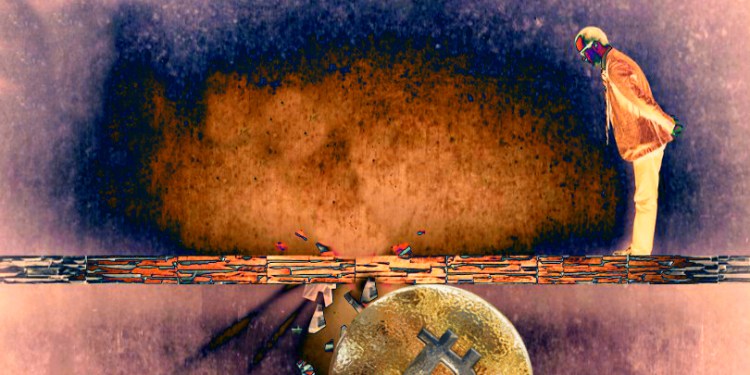 Andrew Bailey just issued a warning to everyone holding Bitcoin.

The Bank of England governor-designate, who begins his term on March 16, 2020 and who served as the bank’s deputy governor from April 2013 to July 2016, took a hard stance against Bitcoin (BTC) in a new speech on Wednesday before the U.K. Parliament.

Bailey echoes other outspoken crypto critics like legendary investor Warren Buffett, economist Nouriel Roubini and gold supporter Peter Schiff who have warned investors against owning Bitcoin. Bailey initially equated buying Bitcoin with gambling in an interview with BBC’s Newsnight in December of 2017, calling it “a very volatile commodity in terms of its pricing.”

Now, the central banker is doubling down on his skepticism of the digital asset, saying it has zero intrinsic value.

BREAKING: The Bank of England governor-designate, Andrew Bailey, says those holding bitcoin should "be prepared to lose all of your money" and "bitcoin has not caught on much"

His remarks follow a recent report from the Bank for International Settlements (BIS) that analyzes the impact that virtual currencies, including Bitcoin, may have on the world of finance.

According to the report, the technology behind cryptocurrency is groundbreaking, and central banks are “increasingly exploring the desirability and feasibility of establishing their own peer-to-peer systems through digital currencies.”